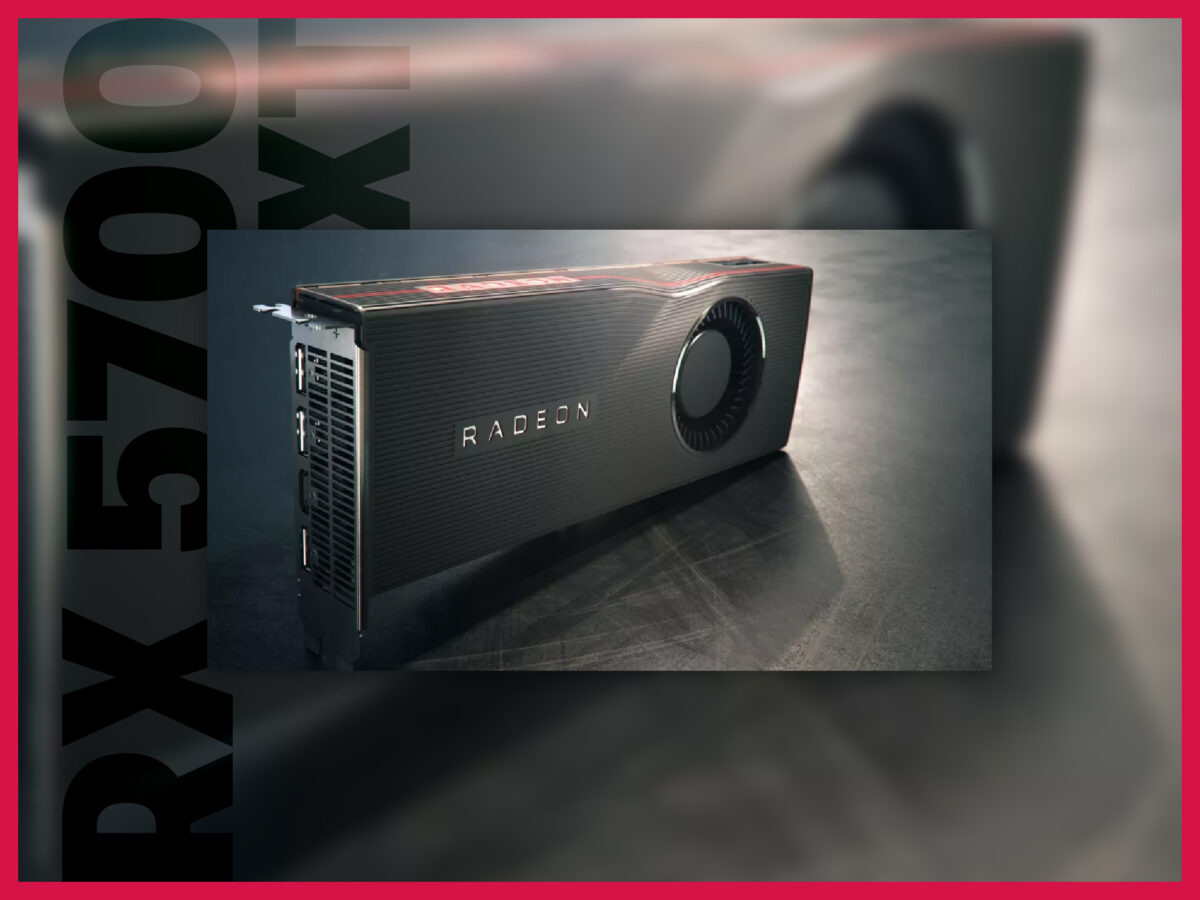 Hardware-accelerated ray tracing is useful for turning ray tracing on in games such as DOOM Eternal and Cyberpunk 2077.

Nvidia RTX series including the 20-series has ray tracing. RTX stands for ray tracing. They have made ray tracing available to the GTX cards as well but that’s harrowingly inefficient and I’m pretty sure you’d personally murder me if I ever recommended you to try that.

The AMD RX 5700 XT, however, does not have hardware-accelerated ray tracing. If you’re playing older titles with RT, then yes, the RX 5700 XT will be decent enough. These RT requirements are not too demanding on the GPU. But games are improving fast – now it’s not just about little RT support but all reflections, shadows, and lighting in the game environment. RX 5700 XT cannot keep up with that.

Is software-based ray tracing worth it?

First you need to understand what do these two confusing things mean.

With enough know-how, you can even do ray tracing on the Switch.

Minecraft RTX will look stunning on an RX 6700 XT but pretty much generic on the RX 5700 XT (though, depending on other hardware and some settings, it might get higher FPS than the 6700 XT with ray tracing on).

If you want the ray tracing looks, go with a card that has hardware-accelerated ray tracing.

Should you get a card with ray tracing?

The RX 5700 XT doesn’t have ray tracing. So, should you get another card instead or upgrade to one with ray tracing? It depends.

The choice is up to you.