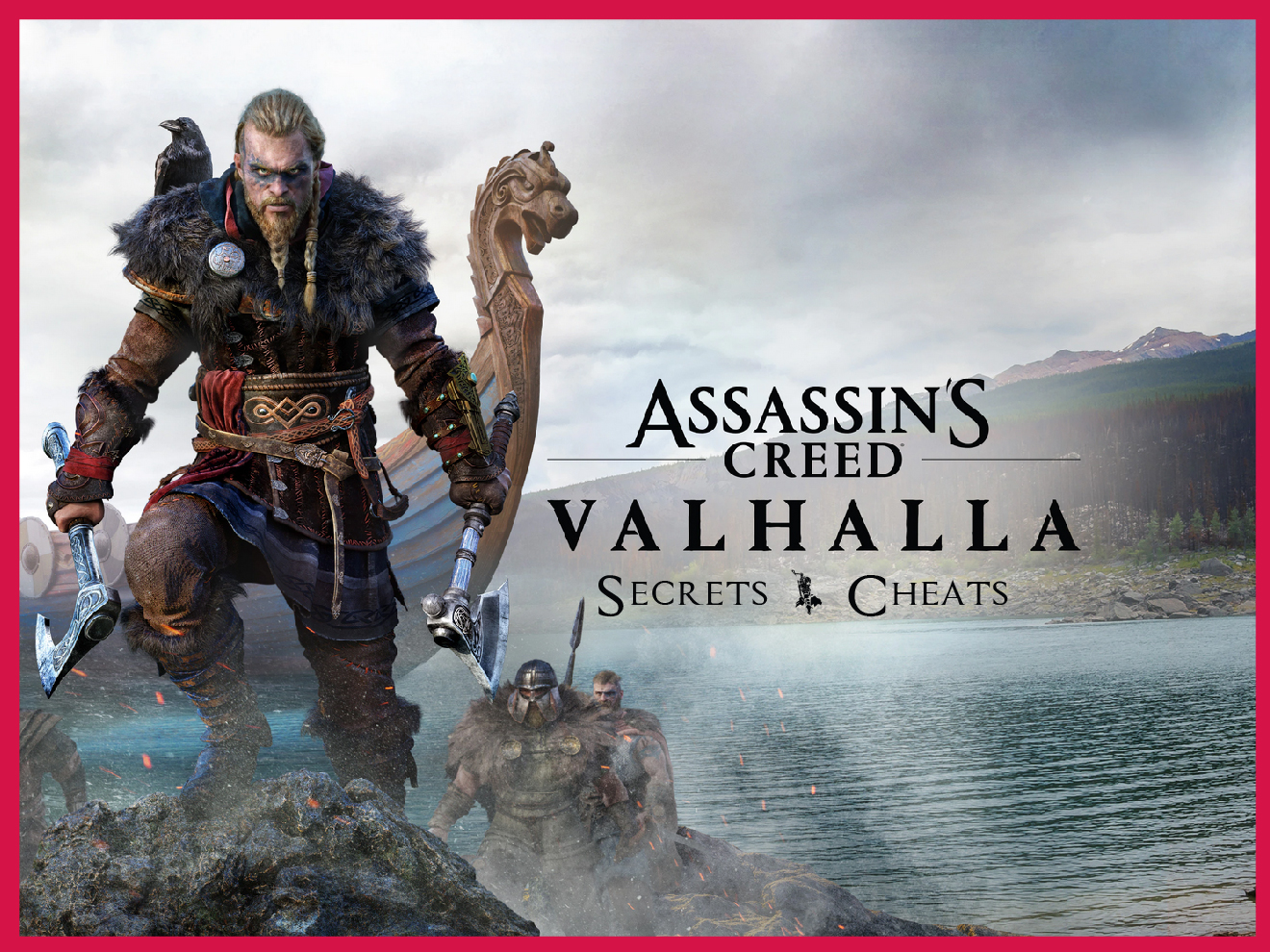 Because AC Valhalla is an RPG, players will spend the majority of their time fulfilling tasks, earning money and rewards, and searching for missing loot and mysteries in the AC Valhalla realm. Many players are interested in finding out more about AC Valhalla cheats to speed up their progress.

As it turns out, there are no cheat codes, hacks, or scripts for Assassin’s Creed Valhalla. There is the collection of tips, tricks, and techniques that you can use to get superior advantages, have a faster playthrough, and have an overall more comprehensive and enjoyable gameplay.

Every secret and cheat in AC Valhalla

In most games, cheats are used to change the game’s rules defined by the makers, as well as to provide players an edge while playing the game. When a game becomes too difficult to complete or when a player simply wants to have fun, many gamers turn to cheat. In AC Valhalla, players can employ a variety of cheats and secrets to obtain an endless supply of resources or a specific item.

You may have observed that you can only offer the beggar one donation. You can, however, get around this restriction by resetting them.

However, if you plan on selling a lot of Runes, you might want to boost the Menu Hold Factor, as this will substantially increase the time it takes to sell them.

To modify this, go to the Main Menu > Select Options > Select Controls > and change the Menu Hold Factor setting. You’ll want to set this slider to anywhere near zero.

Quick and easy way to earn Titanium, Nickle, and Tungsten

Excalibur Greatsword: How to get it?

Excalibur, the fabled sword of King Arthur and possibly the most well-known mythical weapon in history, can be found by Eivor in Assassin’s Creed Valhalla, but it will not be simple to obtain.

The legendary sword is said to be encased in stone, but even if you discover it, you’ll need more than luck to extract it.

Asgard is a somewhat secret territory made up of a totally separate map that can only be opened after you’ve met the following requirements:

You’ll be able to consume the potion after gathering the plants Valka needs to make it in this task. You will then be transported to Asgard.

You’ll find all kinds of secrets to unearth, such as wealth, mysteries, and even its own questline, in this about the size of a single district in England.

How to get Thor’s Hammer Mjolnir

Mjolnir, Thor’s Hammer, can only be obtained if you have proven yourself worthy. This implies you must first collect all 5 Thor’s Armor Pieces by beating particular foes and uncovering hidden passageways.

Another prerequisite is to complete the game’s story, which means you’ll have to wait a long time to get your hands on Mjolnir. The bosses are incredibly difficult to defeat, thus you’ll need a high player level to fight them. Regardless, let’s take a look at how to obtain Thor’s Hammer in the game.

As previously stated, you must acquire all five Thor’s Armor Pieces before the game’s story can be completed. The first three armor pieces can be gained by fighting the daughters of Lerion, which are noted on the map as mysterious bosses. The daughters’ symbol is a frowning face with a horned helmet.

You’re ready to look for the remainder of the Armor Pieces once you’ve defeated all of the daughters and taken the three Thor’s Armor Pieces. The daughters, on the other hand, will drop their swords, allowing you to access secret pathways that lead to the fourth Thor’s Amor component, the Thor’s Helmet.

Make your way to East Anglia, on the King’s Bury Island, but on the north side, near the Yare River, with your swords in hand. A statue may be found here that demands the three swords you obtained from the daughters of Lerion. When you place them in the statue, you’ll unlock a secret path that leads to a chest containing Thor’s Helmet.

Thor’s Cape is the final item of Thor’s Armor, and it involves defeating members of the Order of the Ancient. By selecting the Order option in the menu, you can keep track of the members. Some of the members have a story connection, therefore you’ll have to battle them throughout your main story missions. Others require you to locate them on a map before defeating them.

If you beat all members of the Order of the Ancients, Hytham will award you with Thor’s Cape.

Finishing the game’s main story campaign is the final quest that brings you closer to Thor’s Hammer Mjolnir. To be more detailed, you must accomplish A Brother’s Keeper, the major goal.

You must travel to Hordafylke, Norway’s northernmost point, after completing the story and collecting all five components of Thor’s Armor. The hammer will be in the north, between the boulders, on the rocky mountain.

We have a comprehensive list of all the finest Easter Eggs in Assassin’s Creed Valhalla, including references to the original Assassin’s Creed protagonist Desmond Miles, COVID-related emails, and a famous Game of Thrones sequence, and even the famed hamlet of Hobbiton from The Lord of the Rings.

The Lord of the Rings: Hobbiton

The Legend of Zelda’s Cuccos

Harry Potter’s Fantastic Fish and Where to Find Them?

The Lord of the Rings: Ring of Power