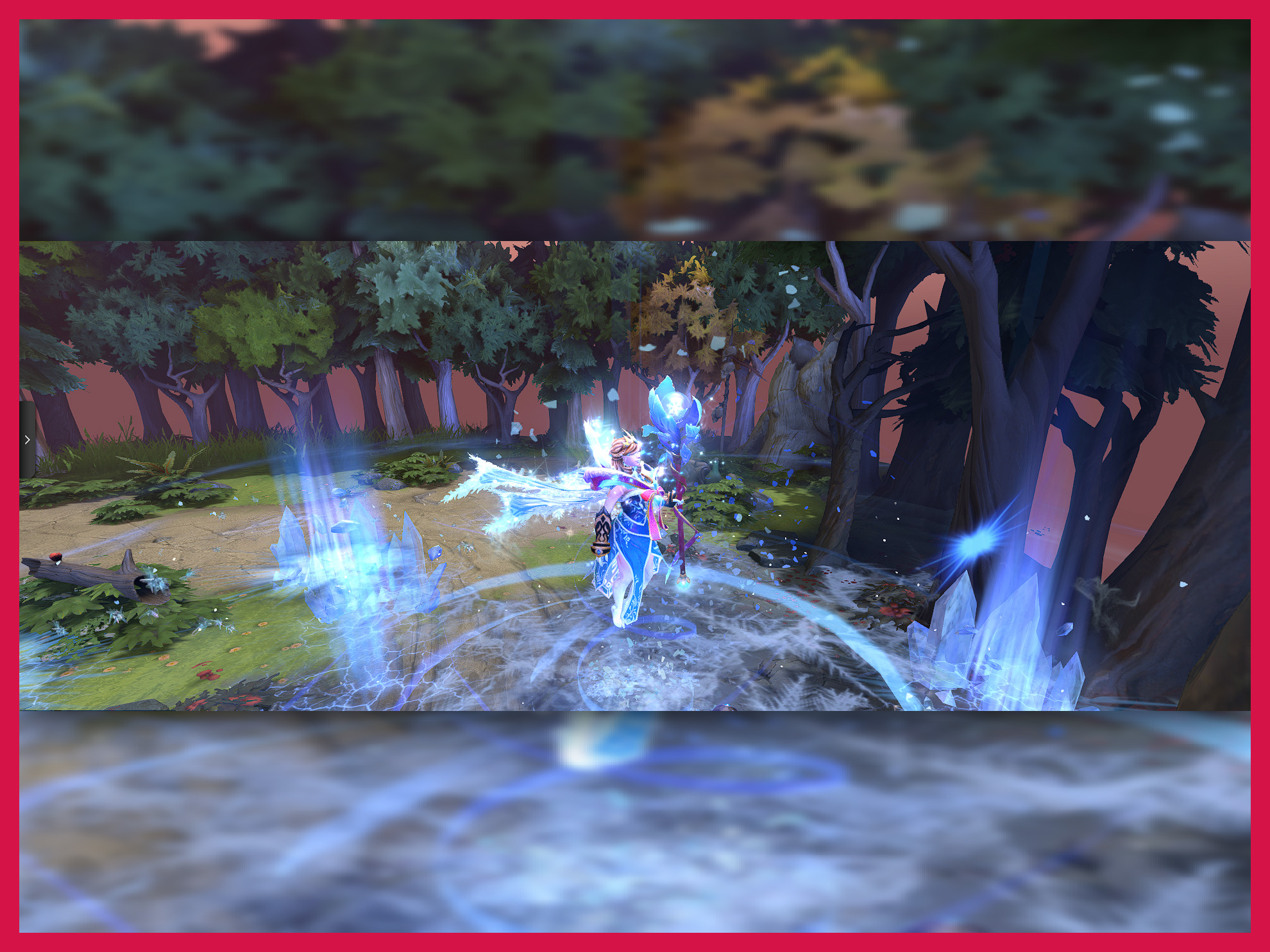 Skins in Dota 2 are purely cosmetic items that add zero impact to your hero’s skills, stats, or any other aspect. They merely change the appearance of your hero.

All heroes have skins designed by a great community of artists that uses the Steam Workshop to upload their meshes. Each skin (or more commonly, a set) goes through a rigorous process of voting and approval before it can materialize inside Dota 2 or be available for purchase on the Steam Market.

Let’s see how you buy these skins.

Buying from within Dota 2

Dota 2 makes it very easy to purchase a set or a specific item for your hero. These are the windows that allow you to purchase these:

Buying from outside Dota 2 but inside Steam

Outside of Dota 2, you can make multiple purchases and even save some money. You’ll need to use Steam’s Market feature for that.

This is a method that I consider to be more effective and community-friendly. It also helps you save money. In fact, you can bid for a slightly lower amount than the current going price of the set, and someone sooner or later will sell it at that price.

For example, let’s say you want ability effects. You will add the hero’s name and tick Immortal. All Immortal sets for that hero will be displayed with their prices. Scroll a bit and you are bound to get better prices, not to mention the ability to bid at your own preferred price.

There are tons of websites out there that sell Dota 2 skins (often along with other games, most popularly CS: GO). They provide various benefits and features such as heavy discounts, seasonal sales, item selling, grouped buying, and so on.

Some websites come and go while others are here to stay. Also, being scammed by websites is something that’s not considered rare in the Dota 2 community.

I’m not the one to pass judgment about which sources are 100% safe and which websites are merely a scam. I encourage you to do your own research (read Google search) and post your concerns in the Steam Community if you want to go down this road for purchasing your hero skins.

Why do people buy skins?

It’s surprising but a lot of people actually wonder why people spend so much money on buying skins for their Dota 2 hero. There have been multiple discussions about this throughout the internet. Some were articulated while some others were not ideally communicative, except if your idea of proper communication is trash-talking.

I’ll try to explain why people spend money on Dota 2 skins (or skins for any other game, in my opinion). Though I’d like to tell you that it’s not as simple as I might make it sound.

What role does Steam or Valve play?

If you think about it, Steam is a place to buy things. It has a solid marketing front. So, it’s only natural that Steam pushes in-game sales. Only here, Steam doesn’t have direct control over Dota 2’s inventory.

Valve makes The International possible, all the while promoting Dota 2 everywhere else. And it’s only fair that they receive compensation for that.

The primary method to obtain the money to finance the tournaments is the Battle Pass. It’s a simple investment for most of the Dota 2 players but adds up in quite a shocking manner (TI9 had a total prize pool of $34,330,068. When the prize pool was still somewhere around $30 million, Forbes noted that it will officially make it the largest prize pool at a single esports event ever.

So, sets and skins are not really that important as a source of income.

Yet, Valve receives a cut from all the sales made through the community (the artists get a larger cut). And the sellers are typically paid in Steam’s own currency, which has to be used in Steam, therefore providing support. If a seller opts for a third-party payment like PayPal, let’s not forget that they’re still helping move the items and fuel the competition in the market, which is passively helping Steam.

There are two kinds of buyers. Those who purchase $10-$50 sets every once in a while but don’t spend all that much overall are probably only looking for refreshment or want to support Valve or the artists. And those who spend big bucks, like thousands of dollars on couriers, are either lucky to have a lot of money to spare or are investing in some way (and most probably, it’s a combination of both).

This is a world full of collections. Nobody has ever maintained that a collection can only be physical, tangible. If you prefer, you can create your virtual collection. It’s not as time-resistant as art, of course, as a game can die out. But Dota 2 is here to stay for a while.