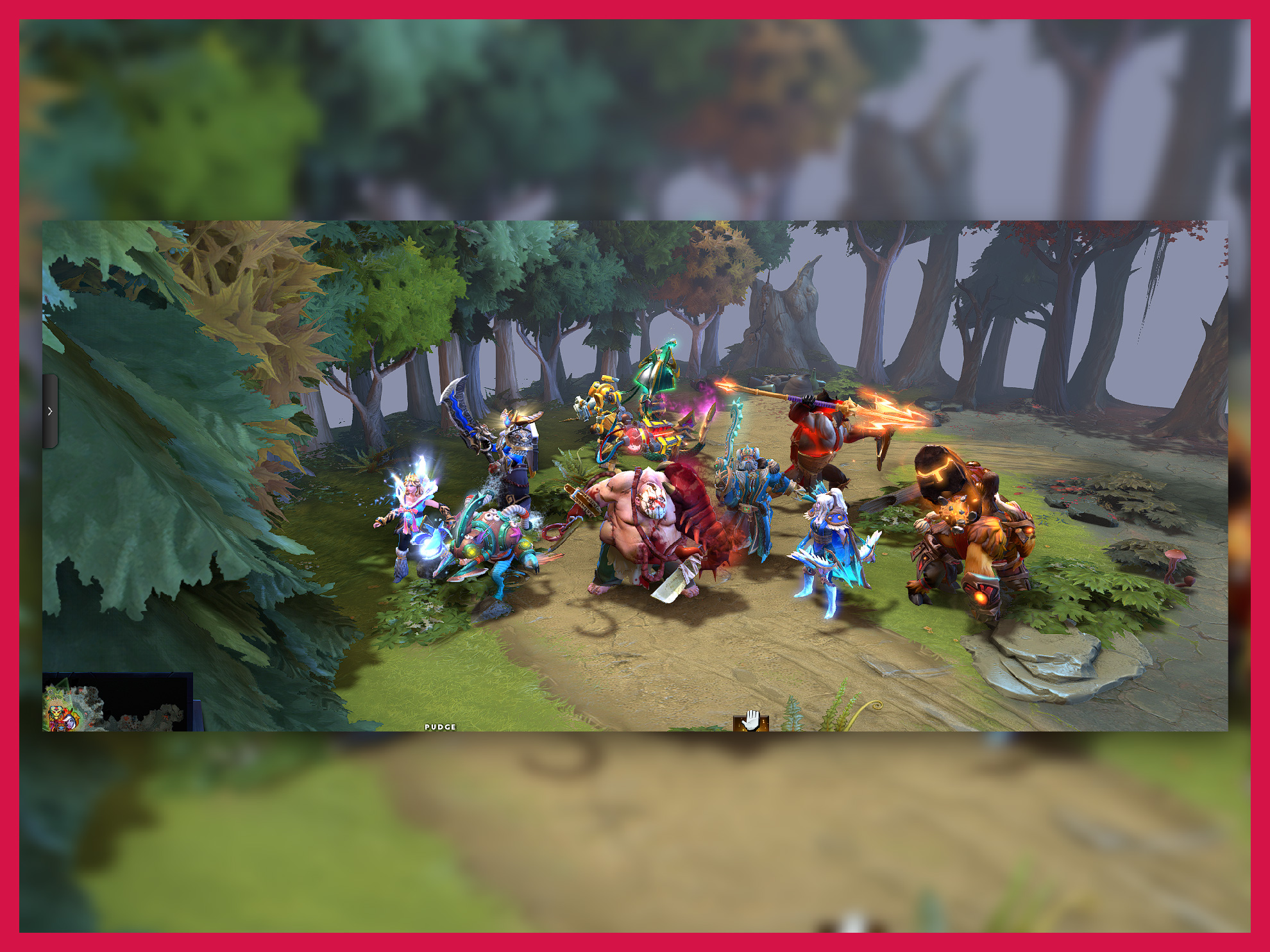 This guide is for purchasing cosmetic items and skins for Dota 2, and not purchasing inventory items during battles on your heroes.

So, you’re at that point of your Dota 2 journey when you think of all the possibilities that come with new items. Well, technically there’s no impact on the gameplay no matter what item you buy. However, the cosmetic effect is something players learn to appreciate once they’ve moved past the “beginner” stage.

When you purchase and equip an item, everyone will be able to see that item in the game. Music packs are a notable exception.

In this guide, we’ll be looking at everything that there is to purchasing Dota 2 items.

Within the game, you can open the Store and sort items by various filters to get what you want. You must have enough money added to your Steam wallet. Also, on the Hero tab or the hero picking screen, you can see all the skins and taunts for that hero. That’s also a window to make a purchase.

In general, however, I’d recommend you buy from Steam directly. That way, you can bargain a little and save some money especially when you’re on a shopping spree. The Community Market is a place where people sell their own items, so you get those items at a lower price.

This is how you do that:

This process is not instant. But as long as you maintain your price slightly higher than the average bid, you’ll get the item in the next few hours. On my shopping sprees, I usually save 20-30% through this method while still getting the same items delivered to my game.

Sometimes, if you’re lucky, you can get an item even if you place your order at a much lower bid (let’s say $85 for the above example). But if not, you can always open Market and see your pending bids. You can cancel and then re-bid.

You can buy a number of different items in Dota 2.

Are all items equal?

Items are classified based on rarity. There are seven levels of rarity:

There is only one Arcana-level item for a hero. Currently, only 20 heroes have Arcanas.

Let’s have a look at Pudge and an item from each rarity level.

More about getting items in Dota 2

You also have a chance to get items as drops after each game. However, these items are generally Common or Uncommon. It’s my experience that during your first few months of Dota 2 gameplay, you’re very likely to get at least one Rare bundle which will be a full set of a hero. The more you play, the more your chances. I’ve received some really amazing Rare and Mythical sets as drops, but I’ve also been playing for thousands of hours so that sort of justifies it.

You can also get drops or buy items based on slots. Each hero has multiple slots where items go. These slots are Armor, Arms, Back, Belt, Body head, Gloves, Head, Legs, Mount, Neck, Offhand weapon, Shoulder, and Weapon. There’s also a Misc slot.

In drops or purchases, you can get any slot’s item. It can be a part of a set.

Now, not all heroes have all slots. For example, Invoker has no “Weapon” slot simply because he doesn’t wield a weapon. Chaos Knight has a weapon slot and also a “Mount” slot. Most heroes don’t have a mount (something they ride on).

A full set includes items for all (or most of the) slots. Let’s see an example.

This is my Concealed Raven set for Templar Assassin. It includes Armor, Shoulder, and Head. Templar Assassin has one more slot: Weapon, which is not included in this set. This set also comes with a loading screen (in the background).

If you have a full set, you can click on the little down-arrow under “Default Set” when you open a hero’s page and choose the set. If you have multiple sets or slot items from different sets, you can make your own unique hero.

Let’s say you have two Head slot items for your hero. You can pick any one of those. And then you have some Shoulder slots. You’re free to pick any. So, it’s possible to have a Head from Set X and a Shoulder from Set Y, and so on.

The Shard Shop also has some good sets, for example the Silver Fox (Sniper):

Some sets are event-specific, such as those you can unlock in Cavern Crawl.

Many hero sets come with special effects. With Pudge’s arcana, he puts one of his tentacular hooks on the ground from time to time, leaving a blood-red mark on the group for a while. In Phantom Assassin’s arcana, wherever she kills a hero there’s a dagger dropped for the entire duration of the game.

Sets or items can also have particle effects. One of my favorite heroes is Chaos Knight and I love the item Chaos Fulcrum. Basically, it’s his shield personified into reflecting his power to penetrate alternate dimensions. It warps space and takes in smoke that never ends.

Items can also provide special effects to heroes themselves. The item I mentioned above changes the second skill of Chaos Knight, Reality Rift. When you cast Reality Rift with Chaos Fulcrum equipped on your Chaos Knight, you will see that the visual appearance is completely different.