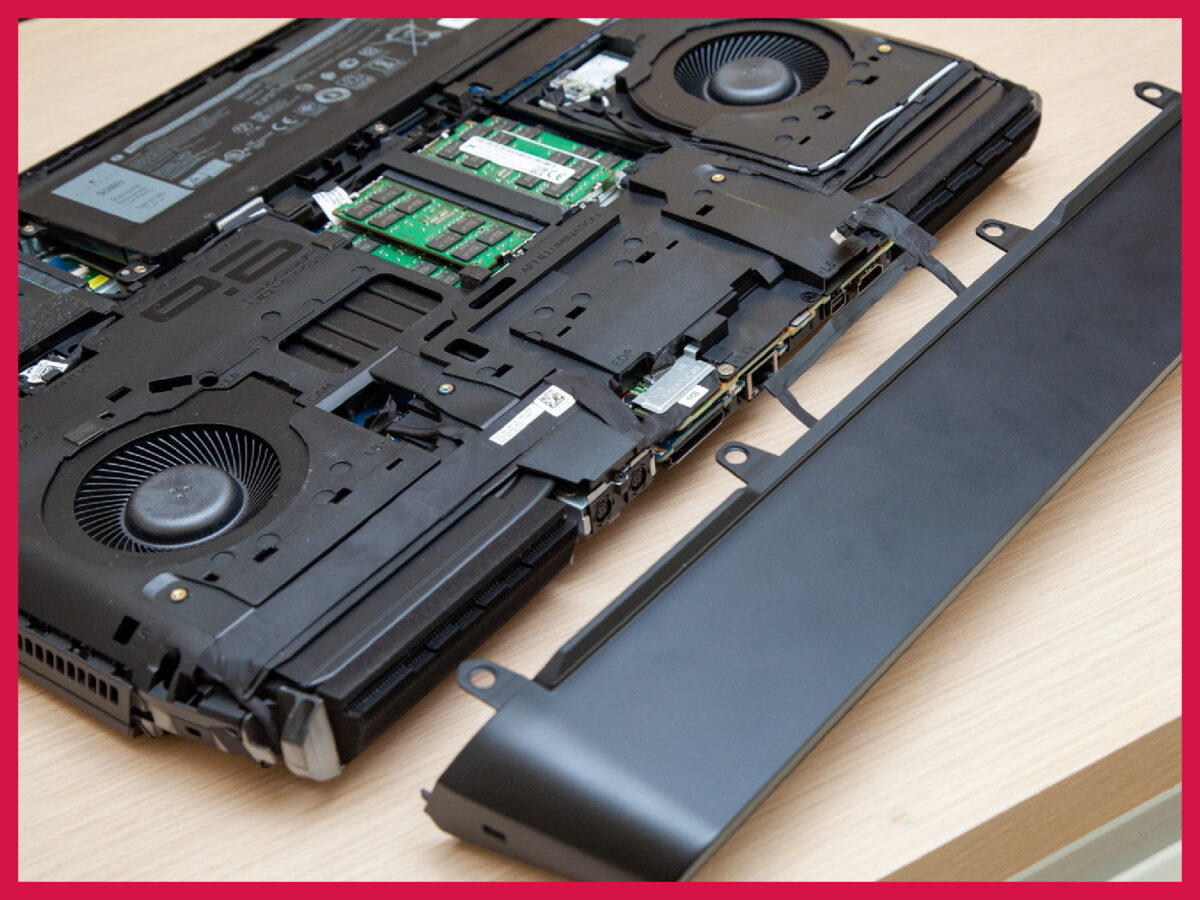 Graphics cards come in two variations – desktop and mobile. Mobile variations of graphics cards are used in laptops. High-end GPUs such as the Nvidia 3060 are included in powerful gaming laptops. In fact, the GPU is the most important factor to consider when going for a gaming laptop. In this piece, we’re going to look at how to make the right choice that will fit the bill.

What are the important considerations before buying a gaming laptop? What components do you need?