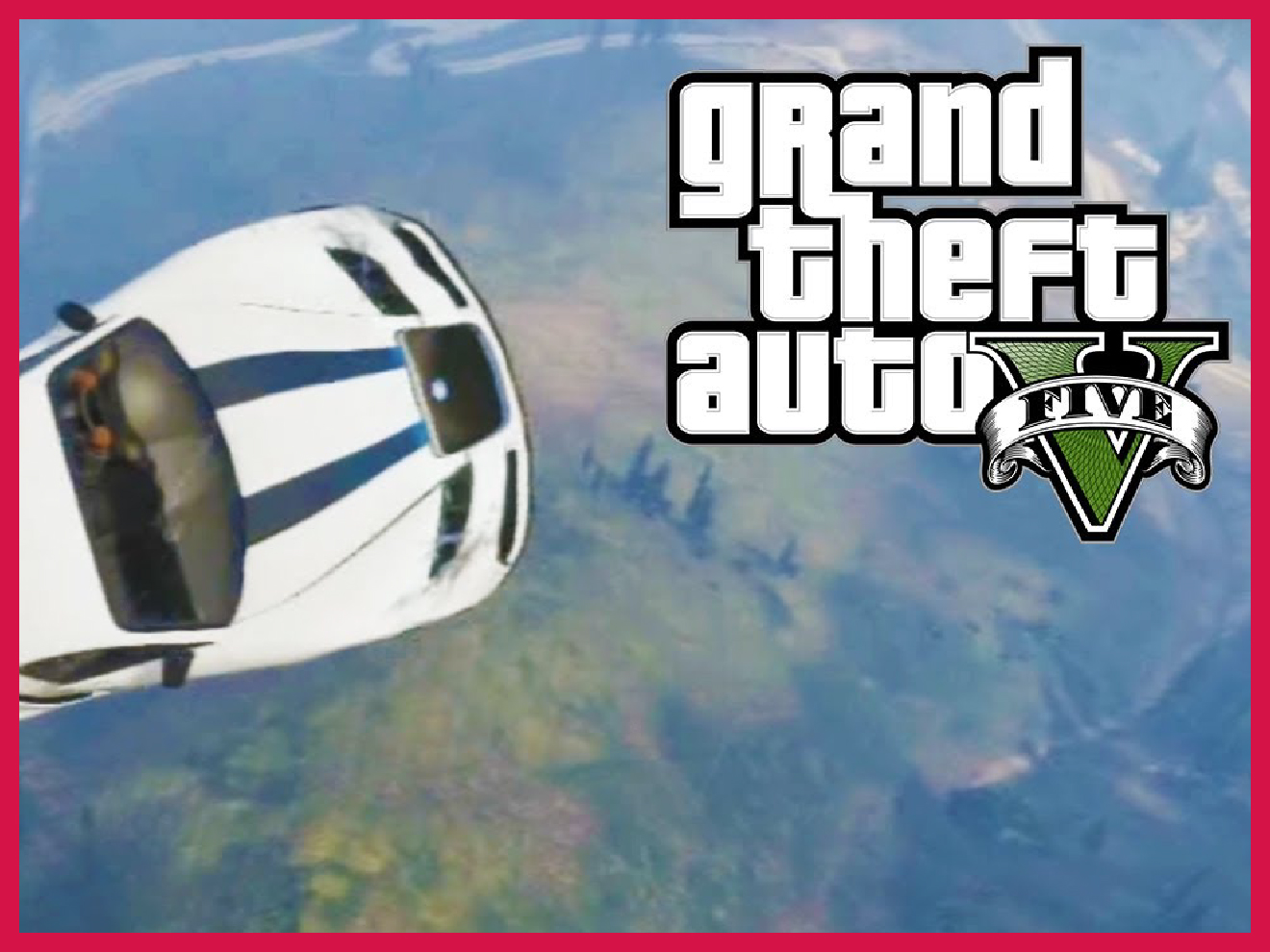 GTA 5 is one of the most successful games of all time, with the Grand Theft Auto franchise’s lasting popularity luring gamers of all ages. While the open-world game is a lot of fun to play and provides virtually endless opportunities for gamers to explore the world, and try new abilities, cars, weapons, and a variety of other game elements, cheat codes are a big, important part of playing Grand Theft Auto V. Cheat codes allow players to essentially modify their characters and tune the game however they want. We’ll go over all of the GTA 5 cheat codes that you may use on your Xbox.

How to use cheat codes in GTA 5 on Xbox

As you may assume, the process for entering cheat codes differs depending on the platform. Pressing ‘up’ to bring up the cell phone and entering codes to activate special powers and helicopters is a common method across all platforms. Aside from that, each platform has its own set of commands that you may use to activate certain game features.

Apart from the above-mentioned cheat codes, GTA 5 players can also use the in-game cell phone to activate cheats on Xbox. To bring up the cell phone, press Up on the console controller. After that, hit X on the Xbox to bring up the dial pad. To activate the cheat code, simply input the mobile phone number from the list below.

GTA 5 Cheats: Can You Earn Achievements?

No, once you’ve enabled the GTA 5 cheats, you won’t be able to win any accomplishments in the game. When you add a cheat code to the game, it effectively disables the achievements. Furthermore, players will not be able to achieve a rating higher than Bronze for all objectives. So, if you want to experiment with GTA 5 hacks, save the game first before entering the cheats, and then restart the game from the last checkpoint once you’re finished.

Is there a GTA 5 money cheat?

Regrettably, there is no GTA 5 money cheat that can be used to obtain free money in order to play the game. To gain the in-game cash, players must perform missions and heists. The game’s producers, Rockstar, have created a revenue structure called GTA Online Shark Card, which lets users buy large amounts of money for in-game transactions.