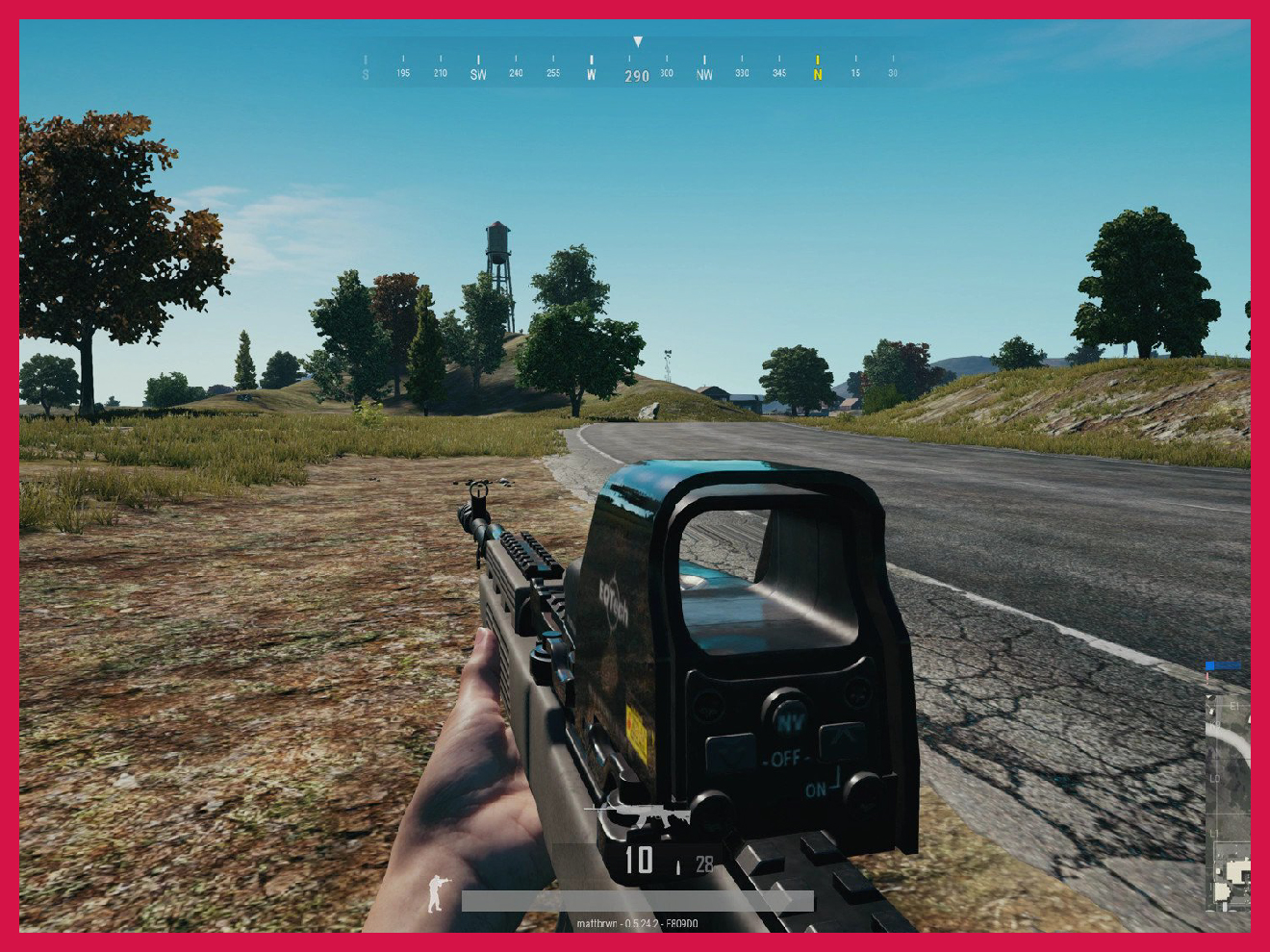 With millions of players at it every day, Player Unknown Battleground (PUBG) is one of the best-selling games in the world today. PUBG has played a significant role in the gaming industry, and the popularity of the game among children and young people is growing. If you’re a PUBG player, you’re probably familiar with the Winner Winner Chicken Dinner award (WWCD).

Players in the PUBG game are dropped onto the ground in groups by parachute. They can then gather various items such as firearms, grenades, backpacks, medical kits, and so on. Players can find these items by going into different residences and other locations.

The players had to stay in the safe zone at all times because other players could kill them. The players then fight it out on the battleground, with the one who survives the longest winning the prize Winner Winner Chicken Dinner. The person will also receive some points, which he can use to purchase some paid equipment.

Some of the locations in PUBG were inspired by real-life tragedies like Chernobyl, the site of a nuclear tragedy in 1986.

A pool modeled on the Azure Swimming Pool, an indoor pool affected by the tragedy, may be found in the school.

The military base’s scaffolding mimics the Duga radar array, which was decommissioned following the disaster.

The dead forest could be a reference to the Red Forest, which was a forest where all of the trees died as a result of radiation. Although much of the real-life Red Forest was destroyed as part of clean-up efforts, the area remains hazardous and toxic.

Of course, the power facility, like the Chernobyl nuclear plant, has two incomplete towers. Calendars with the year 1986, which corresponds to the occurrence, can also be found inside buildings.

A map can be found on a table in one of the buildings on an island east of Los Leones. This map depicts the unique names used in the developers’ first Miramar prototype map.

“El Pollo es Mio,” according to graffiti on a building in Miramar. This is Spanish for “the chicken is mine,” therefore it’s most likely a reference to the phrase “Winner Winner, Chicken Dinner” that appears when you win a game.

Some Tricks and Tips

Here are some general guidelines to help you survive and complete the game.

Unfortunately, the PUBG Xbox hack is pretty extensive. Although it does not appear to be widely used, those who do enjoy a distinct edge. You can do the following with the cheat: