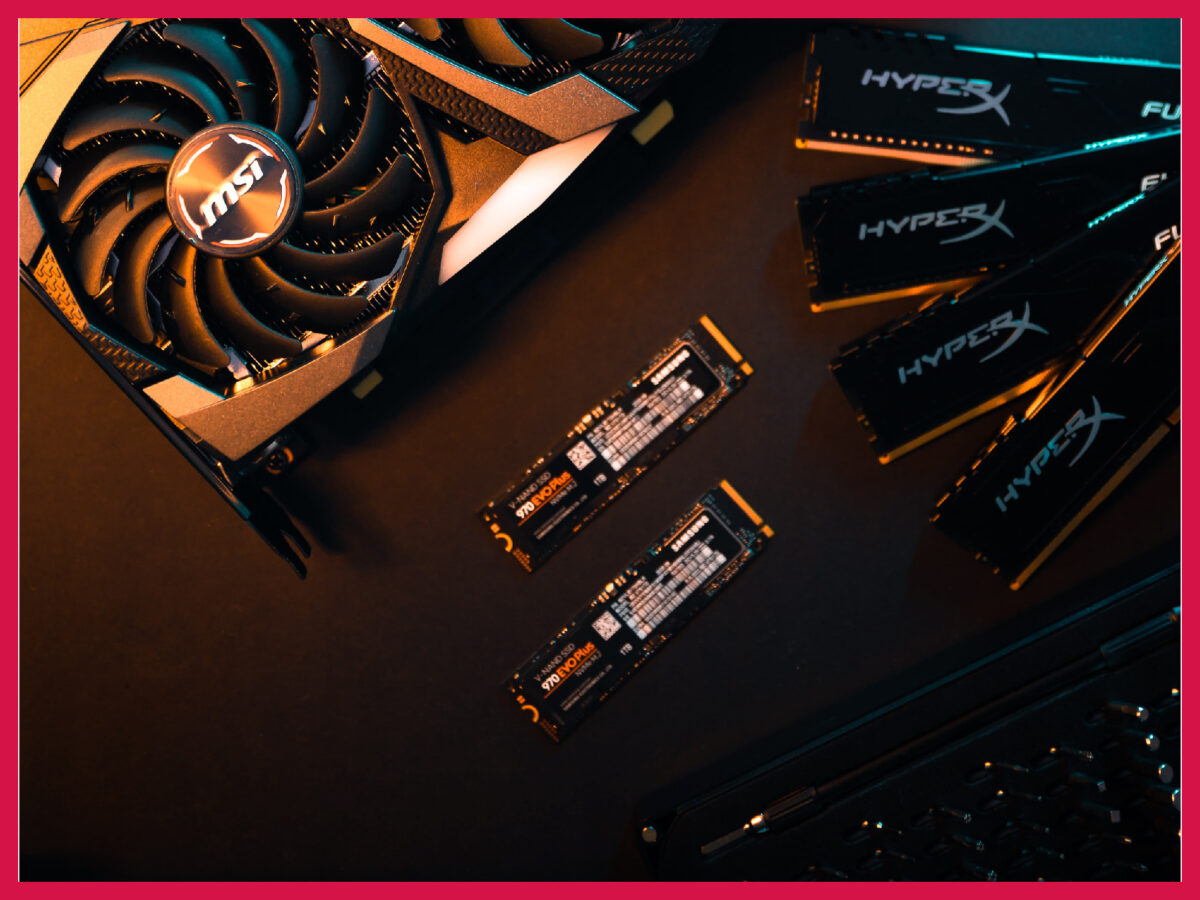 An SSD is an integral part of gaming laptops. More and more PC gamers have switched to SSDs from traditional HDDs over the past several years. Why? What do they improve in your gameplay?

An SSD makes data read, access, storage, and transfer faster. Much faster than a typical HDD. This helps a PC greatly. It increases (manifold) the bootup and shutdown time, accelerates file transfers and background process work, makes launching apps and closing them a breeze, and so on.

Essentially, an SSD makes your PC much faster.

But what about gaming?

The bottom line is that if you play the same game on the same configuration, but just replace the HDD with an SSD, there won’t be any change or improvement in terms of FPS, graphics quality, or any other metric.

The reason is that the GPU doesn’t pull its critical information from the SSD. It pulls it out of the VRAM that’s placed within the video card.

What does an SSD do then?

Example situations that benefit from SSDs in gaming

The SSD speeds up loading times between different areas, launch time of games, etc. Some situations:

All these situations become way faster thus reducing the total time when on an SSD as compared to an HDD.

Note that SSDs also have different versions and variations. For example, a SATA SSD is much slower than an M.2 SSD. All SSDs, however, are faster than conventional HDDs. SSDs also don’t have any spinning parts, which helps you avoid mechanical damage or wear and tear commonly associated with moving electronics parts.

Note that in some games, all players must load the map before the round or match can begin, for example, a MOBA like Dota 2. Loading will be bottlenecked by the slowest disk in that case. So, if 10 people play a match of Dota, you having the faster SSD will not help. The total time before the match formally begins will still be the amount of time it takes for the slowest computer to load the map fully, even if that’s just one PC out of the 10 in question.

More than just the gameplay

In addition, gaming, in general, is about a lot more than just the game itself. Streaming, multitasking, other apps running simultaneously, games with many loading screens, a lot of settings or GUI decisions, games with fast rounds that need reloading repeatedly, etc. are all common gaming aspects.

An SSD benefits the player in all these situations.

Further reading: Are M.2 SSDs worth it? | Do you absolutely need an SSD to play games in 2022?

AMD’s Zen 3 has been a major overhaul for gamers and creators alike. Here is what makes this new core architecture so groundbreaking.