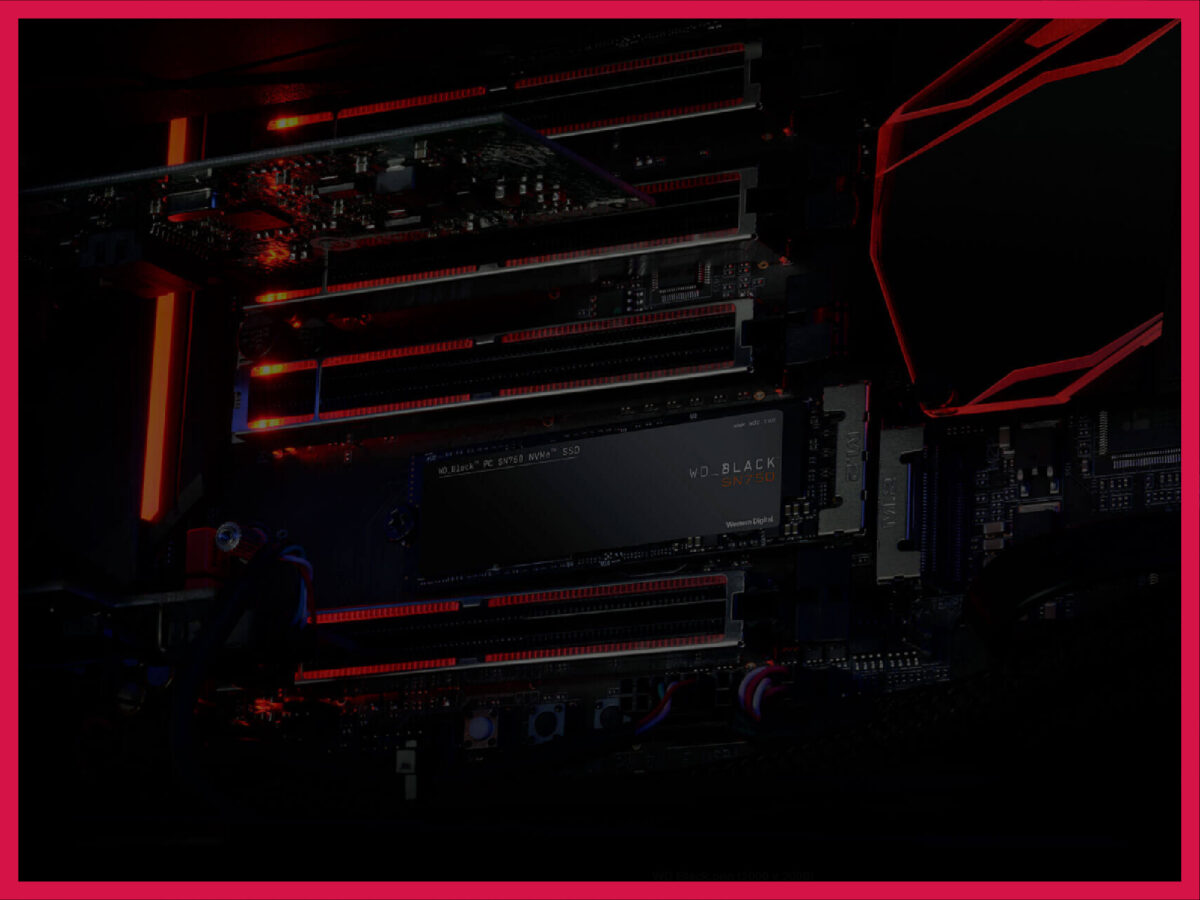 You’d be surprised to know that I actually advocate SSDs for gaming PCs, what with me being the sl0th, eternally fated to hate anything that’s fast. But it’s not about that. Today we’re going to dissect whether you really need an SSD for a gaming PC or not.

Do you need SSD for gaming?

No. You don’t need SSD. We have gamed on HDD just fine for a long while before SSDs were even invented. But once you taste the loading speeds of SSDs both in your games and your operating system overall, you’ll never want to go back to an HDD. And when choosing SSDs, go with M.2 SSDs in general, not specifically for games, they are just the better of the lot.

Also read: Are M.2 SSDs worth it for gaming?

SSDs or solid-state drives improve data transfer from your storage to your software (operating systems and games included). They’re really good for a PC in general, but specifically for gaming, it depends.

What will my SSD improve in terms of gameplay?

Load the levels, maps, or areas faster. Depending on the game type, the SSD will yield different advantages.

So, this game my friend worked for, called Remnant: From the Ashes, is a co-op monster-killing action-shooter. In games like these, you have to wait for other players on the loading screen until they connect. If they have slower loads, you will need to wait too as the monsters want all players to barrage them with bullets. Battlefield 3 was an exception but most FPS multiplayer or co-ops require all players to fully load the map, area, or level.

If you have an SSD, you’ll be doing your teammates a favor.

For single-player games, it’s even better. Open-worlds like Witcher 3 or Assassin’s Creed: Odyssey load large areas in one go like when you fast travel or enter a new area. These loading times will become faster with an SSD.

Strategy games have to load the entire map in one go. The SSD is a must for you in that case. Additionally, MOBAs like Dota 2 and RTS ones like (Dota’s parent) World of Warcraft III also do that.

For MMORPGs, it’s a mix of both. The entire map is loaded and you have to wait for other players. GTA V Online is an open-world MMO in many ways, for example, and could use the SSD advantage.

And finally, there are games that almost always background-load their data because of their predictive or linear game structure. SSDs or no SSDs – there’s no difference.

Know what an SSD doesn’t do

Misinformation is worse than a lack of information. Many players become confused between storage speed and game speeds and incorrectly assume SSDs improve the game itself.

It’s important to know what parts of a game SSD does not improve.

Activities, where data has to be read from storage, are improved with SSDs. In fact, the most noticeable change you’ll see after installing an SSD is the boot speed and shut down speed of your PC, nothing game-related, unless you’re rage-quitting.

Game developers have already got into the habit of optimizing data load from storage for gameplay (like loading assets or textures) to the point that an HDD will not adversely affect it. Only poorly optimized games that load vast amounts of assets from storage very frequently will show significant improvement with an SSD. As of right now, no game developer considers an SSD a key part of any configuration – so we’re in the clear.

Why should you not get an SSD

SSDs are costlier than HDDs. So, if you’re on a tight budget, skip SSD for now and go with an HDD. You can always add an SSD later. But if you want that speed and you want it right now, then you’ll need to shell way more than you’d need to pay for an HDD of the same size.

Remember, the SSD or HDD is not just a consideration of data access speed. It’s also a consideration of, well, the storage. The average price of 1TB of HDD storage is $45. The average price of 1TB of SSD storage is $110. More than double. It’s typical to go for a 512GB SSD so you don’t pay all that much. But come on, games these days are large. And I mean laaarge.

The best way out if budget is not a concern is to get a 512GB SSD and load your Windows on that (and consequently, all games will be installed on that as well) and keep your files on a 1TB HDD, like your game setups, movies, and music.

The days are shinier now. You have games on the cloud. Uninstall and reinstall in one click. Internet speeds are also insanely faster than they used to be just 5 years ago. So yes, technically, having just a 512GB SSD on a gaming PC is not all that bad. But the hoarders like me who keep way too many games installed all the time need a lot of storage. Forget my SSD and HDD, I have at least 15TB of external storage full of games that I’ve been collecting over the years, and it’s not even an achievement considering what some of my friends keep.