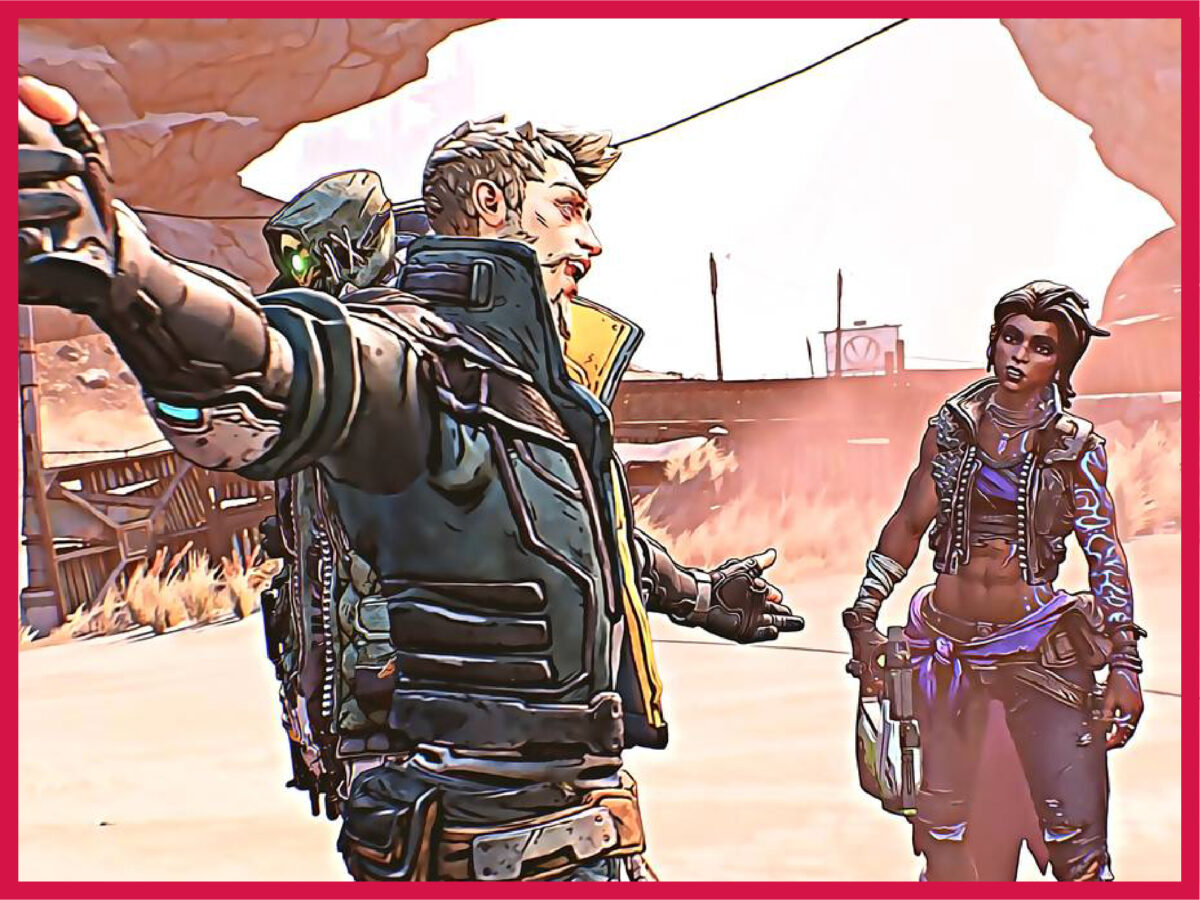 Borderlands 3 has four starting vault hunters. These vault hunters will help you with their special abilities. But selecting the best one or the suitable one is a confusing job. Each vault hunter is a specialist on something.

New players and solo players should go with Zane (Barrier + SNTNL). This will be an overpowering presence. Returning players can go the Amara way. She will help you dish out persistent damage for longer.

You can know more about them by reading their three skill trees and action skills. Among 4 of the vault hunters, there are two of them who are worth mentioning as the most popular. Players endlessly argue over who is the best, Zane or Amara? Here in the article, we are going to compare their skill trees and action abilities one by one.

As you know, all 4 of them have unique abilities. So, a comparison can be done up to a certain limit only as their overall gameplay differs a lot and everything isn’t black and white. Let’s check what is special about them unbiasedly.

Although a lot of things matter in BL3, like even the voice lines, we’re going to limit ourselves to technical comparisons within the current Borderlands 3 meta.

The true excitement of Borderlands 3 can be fully enjoyed with a decent Amara build. Fighting against the guns needs a particular set of skills and Amara comes with them. Her abilities are very suitable for all stages of the game.

So, as you can see, the highlights of the Amara build are melee combat and versatility. There’s a learning curve but playing the Siren is part of a larger experience that’s very rewarding with practice.

Now, some plus points that Amara has pretty much regardless of which build you follow on her:

Zane is amazing at taking contracts. He is a retired army officer with an Irish charm and involves himself in Hitman jobs. He can be a good player recommendation because of his variety of tools. With his tools, you can have a wide range of options to win the match. Let’s have a look at his capabilities through his common builds.

Essentially, the flexibility of Zane can be a boon or a curse depending on the player. If you have a clear purpose in the match, then sticking to one particular style can work in your favor while giving you additional options to expand out with. Otherwise, you won’t be able to play your part effectively in any role.

With that being said, Zane’s build is surely an improvement over Amara’s melee builds. More versatility surely means a lot of customizations to deal with the circumstances as they appear.

Here are some plus points that Zane has irrespective of what build you go for:

Both have a lot of damage to dish out, but the way they deal it is different.

If playing solo or if you’re new, pick Zane and go with the Barrier + SNTNL build I gave. His overpowering presence on the battlefield can be a good way to start and win.

If you’re a returning player, Amara is the way to go. She’ll be an amazing toolset to dish out the damage and be in the fight longer especially when you understand the game mechanics.

Amara Collectible Pin with Premium Display Case – The Gearbox-licensed unique cast-zinc alloy pin is a great addition to our armory. Have one yourself from Amazon.

I’ve been very unbiased, see, I even put my Amara pin up for display. But no more. When it comes to controllers (PS4), it’s Zane all the way. He has his amazing Irish charm that you cannot stop loving. Get yours now.

The definitive guide to trading in Dota 2. Most players don’t know the ways to make the most bucks or to avoid being scammed. Let’s change that.

Skins are cosmetics items for heroes in Dota 2. Here is how to buy them, the right way.

Here’s a detailed beginner’s guide to those who have decided to play Clash Royale just now in 2022 for some reason.