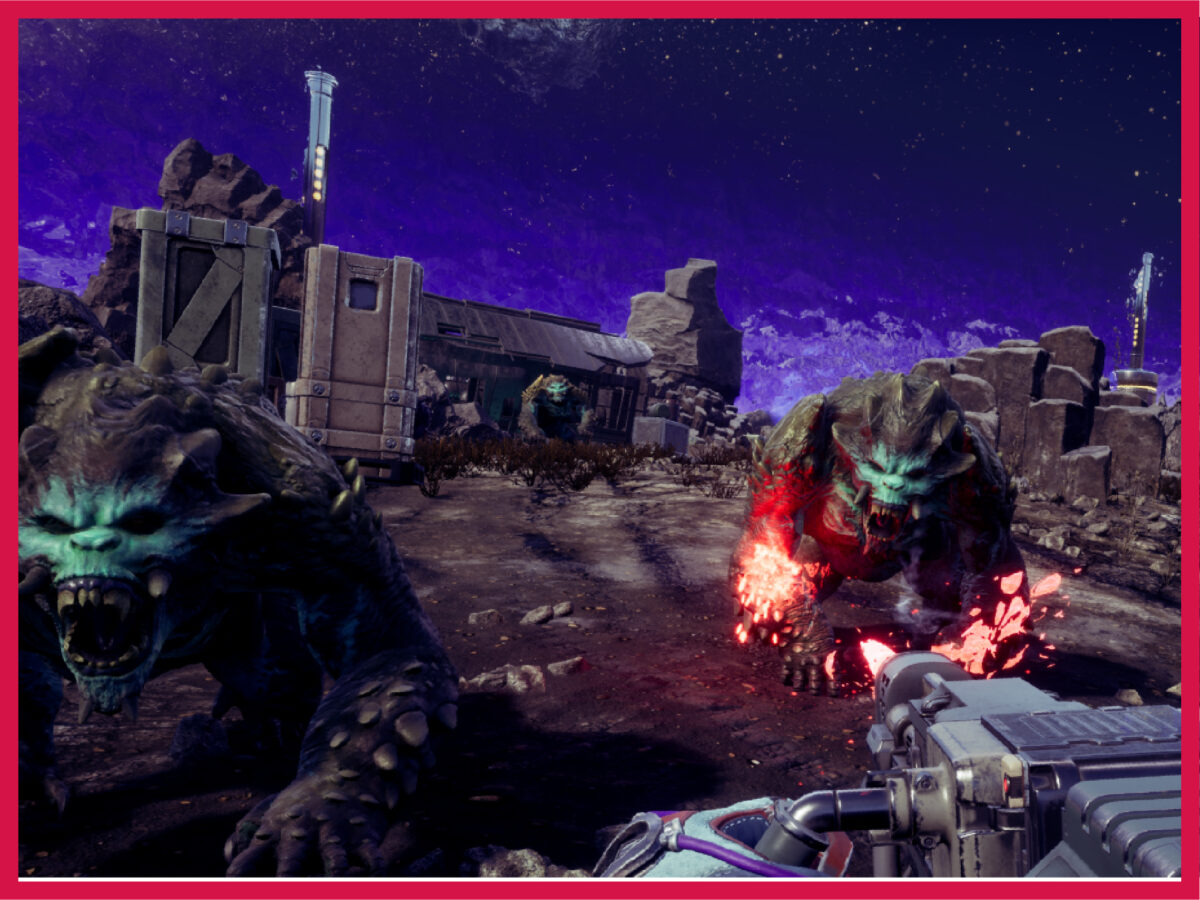 The Outer Worlds is a massive game. Selecting the right Companions will be a great help as the game progresses. There are six Companions to choose from, all with their rich characters. To fully capitalize on the enjoyment and fun that the adventures and tasks provide in The Outer Worlds, you have to make this decision after much thought put into it. It’s almost as if we’re choosing our starter Pokémon all over again!

I don’t like the fact that you can only take two Companions on each adventure, but well. Why put thought into this, by the way?

Because choosing proper Companions won’t just increase your survival rate but allow you to improve your gaming experience in general.

Here are the Companions listed from best to not best:

Also read: The Outer Worlds: Tips and tricks for beginners

Parvati is simply the best character to be around throughout the game. She’ll be awed at the mesmerizing beauty of the world. Sure, she hails from a small town, but over time, she’ll grow into a trustworthy Companion that you’ll feel your second-in-command, even when she’s left out. Parvati will make the game more memorable for you.

She’s the first Companion you’ll meet. For tasks that require many items and engineering, she’s a perfect choice. She’s great at fighting as well. Overall a complete package for all situations.

Other information about Parvati:

Pirate doctor Ellie! She has a good character with a tad bit of pessimism and a whole lot more dry humor. She’s always looking for adventure and is fun to interact with. As a healer, she is very beneficial in all combat situations.

Recruiting Ellie can be difficult. Her tricky talking and lying can get you around many situations. Health recovery, defensive fight, and sound engineering will all make her a good Companion.

Nyoka is the last Companion you can recruit. She’s great to have a conversation with. Her love for booze and fire makes her quite the powerful Companion on any adventure.

I still remember finding Max to be the most “wholesome” Companion on The Outer Worlds initially. He quickly runs out of utility but is great early on. Very cool-minded, he’s very useful for beginners. His quest is also one of the best Companion quests.

Felix is good in combat. His character might come off as slightly irritating, but that’s not his fault as he was “just a lonely orphan kid” who’s always been neglected. Felix adds a bonus to persuasion, so he can be handy in the early parts of the game.

Rolling with Felix can help you discover new items and locations.

The thing that puts me off about SAM is that it’s not a character but a robot. Nothing against robots, and he’s very handy in many situations, but in general when comparing all the six Companions, I simply can’t come to terms with recommending SAM for your adventures.

Additionally, you cannot equip armor and weapons on SAM. This means he’s not very versatile in combat later on.

As I started the list with “best to not best” Companions, you have to understand that SAM isn’t the worst of the lot.