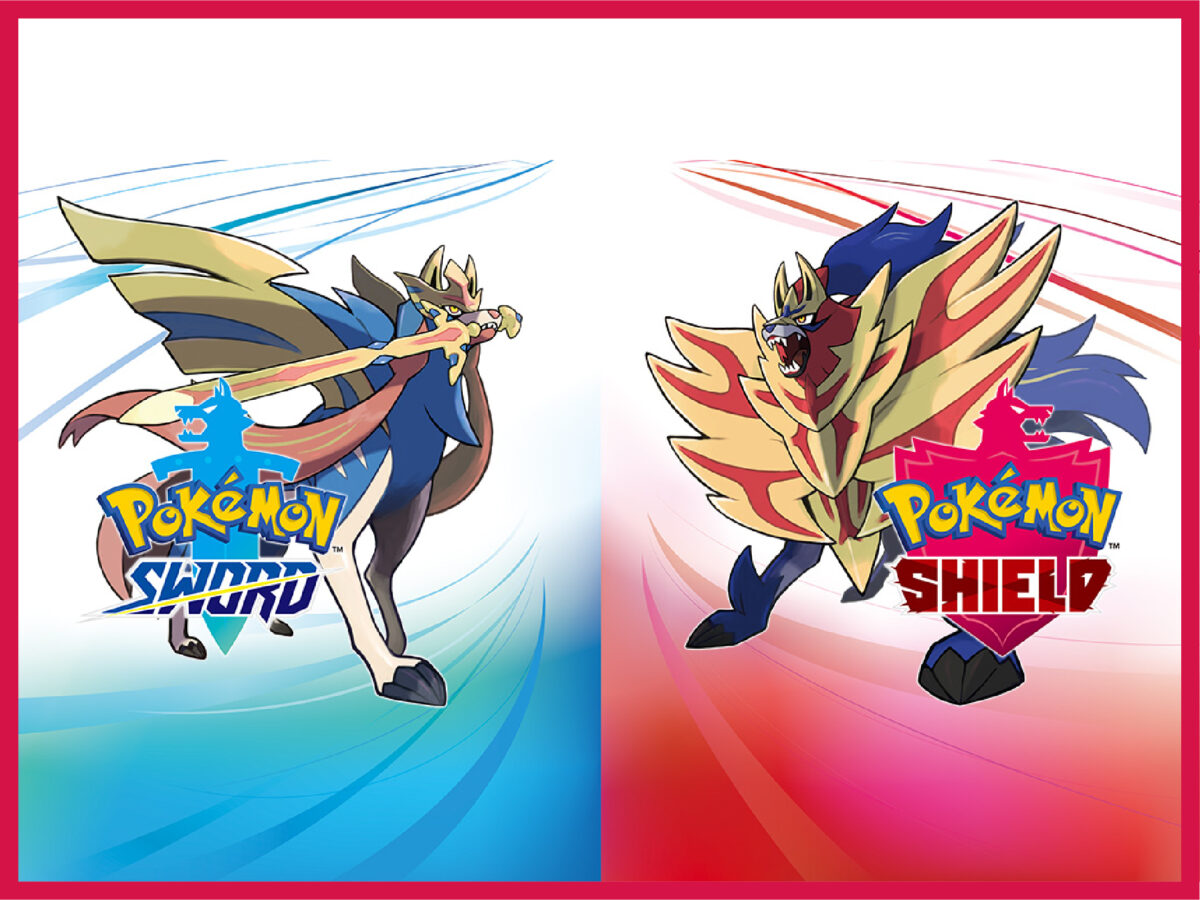 Also read: Can you get Shield-exclusive Pokémon in Pokémon Sword?