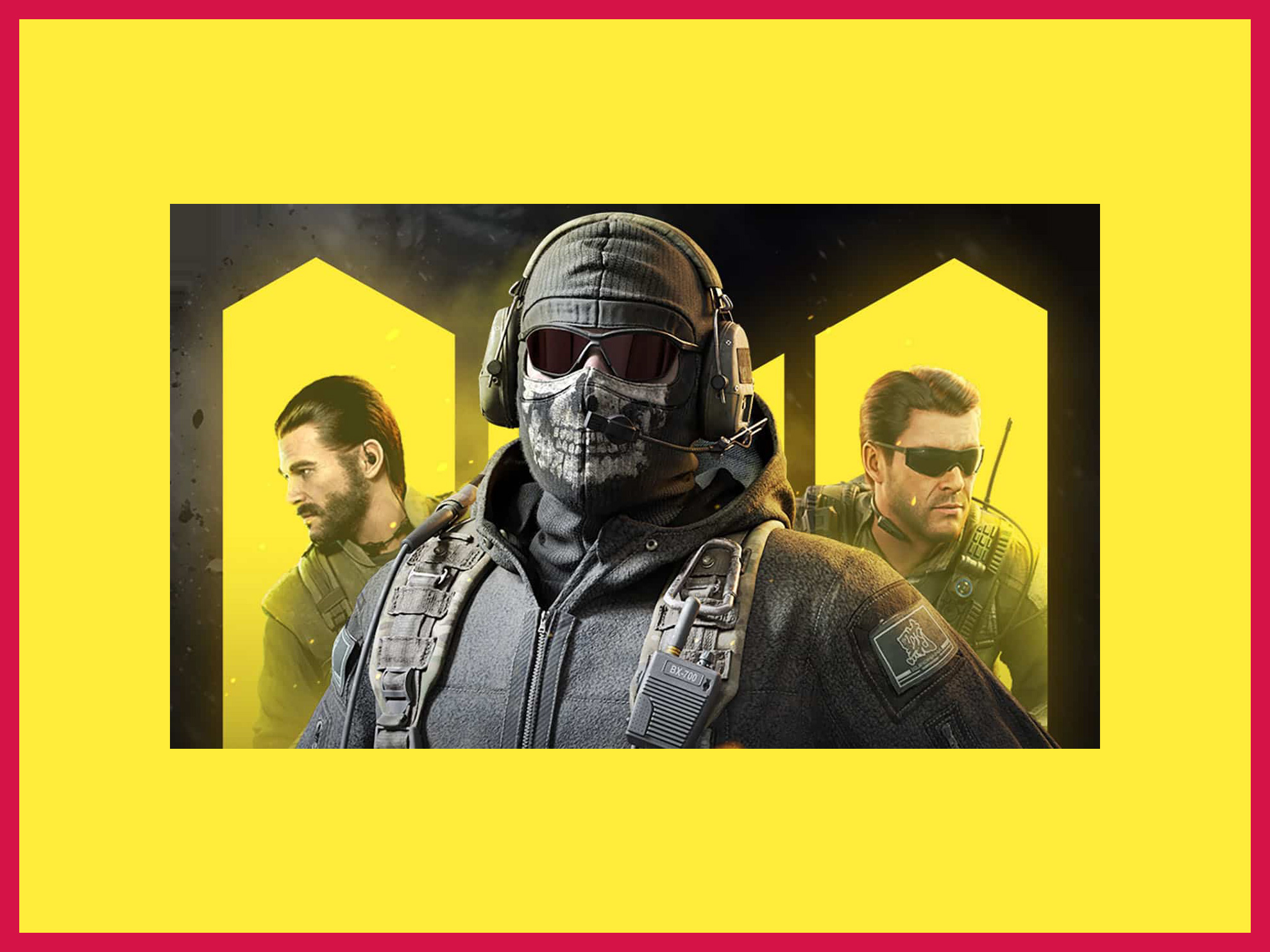 The first thing you should know about this game is that you cannot compare it to Call of Duty in general. That’s what I see most people doing. It’s a different platform and includes a different genre of gameplay. Call of Duty: Mobile is a handheld game for Androids and iPhones/iPads. There is no official support for consoles. So, essentially, it’s a touch-based shooter.

You could be one of two kinds of people:

If you belong to the second segment, then go easy on yourself. There will be a learning curve. You will require lots of practice. And I’d recommend playing with bots (no other mobile battle royale has this feature) for practice more often.

When the game begins

After launch, CoD: Mobile will give you a chance to learn the movement and shooting controls. You’ll enter the Firing Range, a sandbox of sorts, also one of the classic Call of Duty maps. Here, you can familiarize yourself with the basics of the gameplay.

There are two aim modes: Simple and Advanced. You should check out both. In Advanced Mode, you can customize aiming. It’s the way to go. Sure, you can start or try out the Simple Mode, but aiming and shooting with the same button (Advanced) is the way to play a mobile shooter game. If you start with the Simple Mode and get stuck there, your progress will be considerably inhibited.

The game comes with three modes: multiplayer, battle royale, and zombie. Multiplayer is a classic Call of Duty experience: familiar maps, characters, and goal-based progression. The battle royale mode is where you drop on a single, very large map with 99 other players and fight it out to be the last man (or team) standing.

Until you reach level 7, you’ll be up against bots. This is a great time to learn. Practice both styles of play, defensive and offensive.

It’s a very important thing to get in the habit of customizing your GUI layout. It will come in handy in the future. Otherwise, you’ll be stuck with the default GUI for a long time, which will hurt your gameplay later on.

Now, because this is a touchscreen shooter, all controls are on the screen, semi-transparent, and they can be tapped to do the respective action (like reload, for example).

These buttons can still work without being visible. For example, you can have a large bullet icon on your screen, tapping it will fire your gun. However, you can hide it so that you can see more on the screen. When you have to shoot, you know where the button’s placement was and so you just tap there. The gun will still fire.

I recommend playing a few games for practice and then editing your GUI layout. You can add and remove buttons and also, rearrange and resize them. Remember, only do this after you’ve played a few games.

To edit your layout, tap on the gear icon from the main screen. The first tab is Controls, this is where you can customize your HUD.

All the buttons are separately customizable. Let’s focus on the biggest circle: the bullet icon. This is the hip fire button I was talking about. Now, you can move it to the left side if you’re left-handed, for example. You can make it smaller to have more screen visibility. You can adjust its scaling (size) from the top and its opacity too, depending on how intrusive you find it to be, if at all.

Tap any button and you can see its name on the top bar. Checking the Hide Button box will hide it. You can easily reset this to get back to the default HUD and even have separate HUD configurations.

Good players can be of two types: those who keep as many buttons are hidden as possible or those who become so proficient in seeing through semi-opaque buttons that they can have all the controls on their screen and yet be able to make out the enemies, battlefield, and other objects.

Just like in Call of Duty, you have load-outs in CoD: Mobile too. A loadout is how you go into battle and with what things. Each loadout slot can be different and you can choose which one you want to go with before each game. A loadout slot will include these:

As you level up, more slots will become available.

You get weapon experience cards that can be used to upgrade your weaponry.

Weapons themselves gain experience in battles, just as you do. However, weapon XP cards can be used to speed up the leveling process for your weapons.

It’s best to use as few weapons as possible. But of course, you should try each new weapon in practice to see whether it’s your new companion or not.

When you use a weapon a lot, it will level up faster than those you use rarely. As a result, more attachment slots will become available on it. If you spend your weapon XP cards on this weapon, you’ll have one mean beast.

If you’re not sure yet of a gun, then save up your XP cards. When you finally decide what role you want to play and which gun to use, spend your cards on that weapon.

Attachments are simple but super-effective during the game, so don’t ignore them. For example, a red dot sight can increase your accuracy and grenades can sometimes get you out of tricky situations.

Metabomb has a handy guide to all the maps on Call of Duty: Mobile.

I won’t go into a lot of detail in explaining how I personally felt. CoD: Mobile is still comparatively new and under massive development. And on top of that, the experience can differ wildly from person to person.

For example, I felt the physics (especially ballistic and projectile calculations) to be very different between PUBG Mobile and CoD: Mobile.

I’ll only point out the technical differences. Once you play, you can decide which is better on your own.