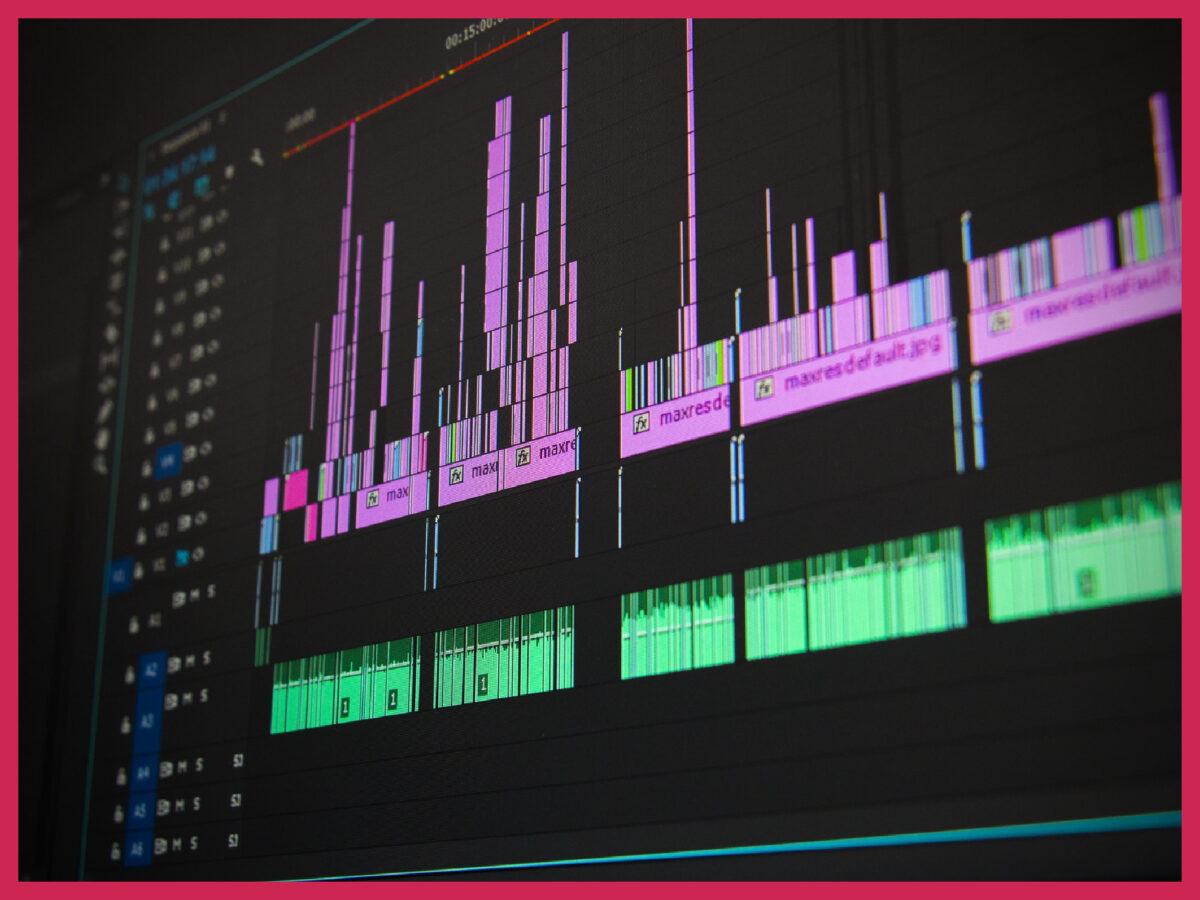 First of all, a gaming PC can do everything that a computer is supposed to do. It includes browsing the internet, watching movies, using different software and apps, writing a novel or blogging online, ordering a pizza because you’re too lazy to cook tonight, and so on. It’s still a computer, after all, just with more power.

It’s the case of Ben Affleck vs. Casey Affleck. I love both. But Ben is ripped. Can they both do acting? Yes. Can they both lift Rock Dwayne Johnson? No. What about a desk? Ben can. In a similar fashion, a gaming PC can also do the heavy lifting (lifting a desk) apart from the basic activities.

And a gaming PC does play games really well.

But how else can you use all this raw power?

Rendering of all kinds, whether on-screen/real-time or traditional, is faster on gaming PCs as renders require GPU power. So, whether you’re rendering a 20GB AVI from After Effects or real-time rendering a model in Maya with Arnold, you will get a super-fast job with a gaming PC.

Most software that render frames (besides games) come with pretty low minimum requirements, but the fact is, they’re more likely to be way faster if operated on a gaming PC rather than a regular PC.

Video editing in a software like Adobe Premiere Pro is not a very “reserved for a high-end PC” kind of a job, in all honesty. However, I’ve first-hand seen the difference it makes. Now, a video editing software will also eventually render a video. And as we’ve already talked about, rendering is way faster on a gaming PC. But what about the editing work itself?

Cutting, slicing, trimming all the footage, clips, and sound bites? Adding those transitions and some minimal effects? Working with text and images on live video footage? All this is high-end work and will benefit from a powerful GPU and CPU, not to mention a larger RAM.

Side note: Most Adobe applications come with hardware acceleration. Well, actually, most applications, in general, come with it if they need it. So, make sure that option is ticked in your video editing program as well to make the most use of the GPU.

Animation is of many kinds. You don’t benefit from a gaming PC when it comes to 2D frame-by-frame animation in something like Animate (previously Flash) – but that’s something largely considered to be obsolete, thanks to the better methods of 2D animation (like motion graphics in After Effects – see point #1 for that case).

But as far as 3D animation is concerned, you need a gaming (or high-end, professional) PC. 3D animation cannot possibly be done on a regular PC with low specs. A powerful GPU, modern CPU, and a large RAM are all very critical for smooth, lag-free 3D animation work.

Illustrator and Photoshop (or other apps) can utilize GPU acceleration and give a better response in complex artworks, handle photo editing more smoothly, and more. Even the free alternatives (like Inkscape or GIMP) do very well on a gaming PC than they do on a normal one.

Besides handling complex art and utilizing certain vendor-specific bells and whistles (for example, plugins, animated zoom, etc.), a graphic design application can also make use of a faster and bigger RAM, more powerful processing, and display overall better effects as those are also renderings of a kind.

You can set up your machine as a media server to host all that weeb content! Just kidding. Setting up a media server is no joke, and it’s a serious passion or side income for many.

Do you feel like you specialize in a kind of media (collecting a specific type of media, to be more precise)? Are you a rebel who wants nothing but anarchy and piracy? Set a media server, advertise it in the right places, and see your private friend circle grow.

Modulation, transcoding, streaming, music editing, you name it. Audio work is more than just putting 5 bites together on Audacity. And if you’re on the way to become a music composer or have your own instruments and pursue music professionally, a good gaming PC will make your audio editing work way easier.

But yes, if you’re sticking to the basics, then you don’t need a gaming PC. Audio work is largely GPU-independent, so you’re in the clear with a regular desktop or laptop even.

Stream to a TV

Do you like to watch movies in 4K? As long as you have a subscription to a service and a monitor that can display the four thousand or so pixels, your gaming PC can work as your smart TV, and do a better job at it.

Emulation is not for everyone. Essentially, emulating something means running an app on a platform that’s not supposed to run it officially. For example, there was a time when I was knee-deep into playing GBA games (GameBoy Advance) and because I couldn’t own a GBA console no matter how much I got to love those games (too poor), I used to emulate them on my PC.

You can map your keys and sometimes even mouse to the native controls. It depends on the platform you’re emulating. Emulation also means running a Windows inside a Linux distribution, for example, in which case you’re emulating an entire operating system instead of an app.

There are tons of emulators for old games out there, and even new ones. Atari, old PlayStations, NDS, or 3DS, you name it. How you get your games (you’ll need ROMs) is something I leave up to you.

Although you can do programming on any machine, a gaming PC will give you noticeably faster results in compilation and testing, among other marginal improvements.

Multitasking is better on a gaming PC thanks to a bigger RAM, so that’s another thing that helps programmers.

Well apart from a gaming PC, you also need a 3D printer for this. Once you do, you want a powerful PC that can handle 3D modeling, and sometimes complex 3D modeling. And a gaming PC, as we say, is good with 3D work.

If you’re not into hardcore gaming or taking a break from competitive gaming, you can always stream lighter titles online. With a little bit of work, you can have quite the fan following. Pick a title you’ll be comfortable with. You don’t have to invest a lot of time or money into this. Learn a few tips for streaming, get the right gear, and hop right in!

Crypto mining on a single machine is not profitable at all. Your best bet to mine some crypto (especially the big ones, like Ethereum) is to join a “pool”.

Mining essentially means solving complex problems or algorithms before everyone else and getting rewarded in return. This task requires a lot of GPU (while some crypto mining tasks are CPU-intensive as well). A pool, if it works together nicely and cracks the algorithms pretty fast (which, in turn, verify crypto transactions on the blockchain) can then divide the spoils among its various users. But you need to be in this for the long haul and have a vast amount of patience, not to mention the electric costs will be extremely high as you overwork your GPU.

Number crunching, big data, handling server queries, or mounting an attack on another server (read hacking) – all these are pretty easily doable with a gaming PC. Whether you’re just an enthusiast or it’s something professional, you can be sure that number-crunching and handling mountains of data is going to be a breeze with a gaming PC.