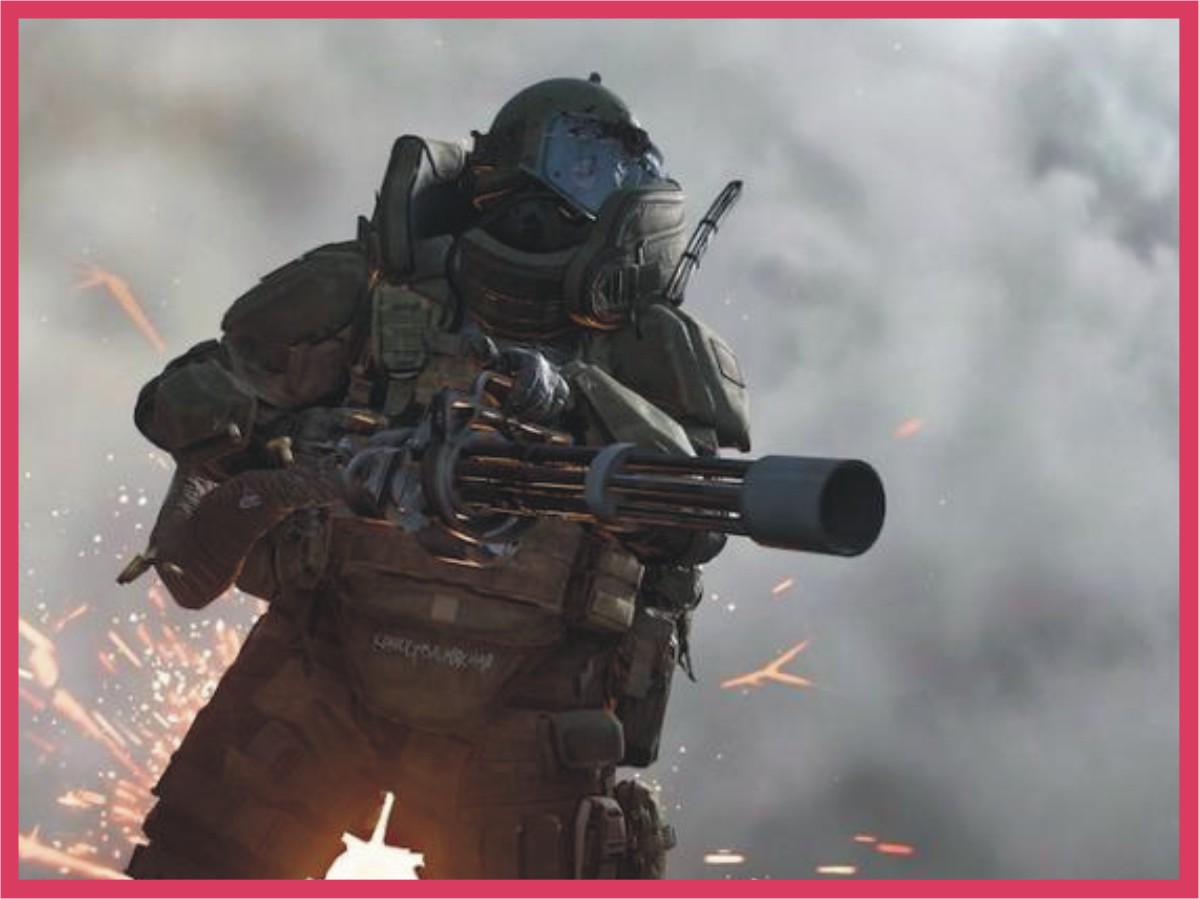 Call of Duty Modern Warfare added co-op not too long ago. As a nod to a game mode that fans love, Modern Warfare has added plenty of bells and whistles to cater to die-hard gamers.

The multiplayer isn’t easy. The chance of winning is inherently low. And it all goes into making the co-op even more interesting. The first prerequisite to good gameplay is teamwork. Without proper teamwork, the co-op is simply a waste of time and a ton of frustration on top of that.

A good team that communicates well or frequently plays together has an upper hand in most situations. In general, if all players are aware of how to proceed as a team, even if they’re all strangers to each other, it’ll have a decently positive impact on the game’s outcome.

Teamwork aside, what else should keep in mind while playing the Modern Warfare co-op mode?

Instead of thinking of vehicles as an optional luxury, you should actively search for vehicles all the time. It can be a great help in the battles. For example, if you’re doing a stealth mission then escaping will be ten times more effective if you have a vehicle on you.

Getting caught by the enemies or in the crossfire is all too common without a car. Run from enemies by hopping into a tank, like Kuvalda. Plowing through the enemies in a tank has an unmatched satisfaction.

Be the ninja of your team

Just as ninjas can settle up anywhere on the map, in Modern Warfare, acting like a ninja can be fruitful for the team. High roof buildings and towers should be your abode. These places are tricky to reach and easy to miss. A sniper rifle with a long-range scope is, obviously, the ideal gameplay here. If you’re not comfortable sniping, then the ninja isn’t for you.

Once you’ve had the lay of the land, you’ll know which weapons suit you the most. Choosing the best weapons can be the final deciding factor for whether the match will be in your favor or against you.

Gunship and Cruise Missile can easily propel you to victory if you do everything else right. The Gunship is great for destroying enemy tanks within mere seconds while the Cruise Missiles can easily bring down hawks and choppers.

Note that in a co-op, nearly everyone’s weapon choices matter and not just yours. Make sure that at least two of your teammates have heavy weaponry to blast tanks, juggernauts, and choppers. At least one rocket launcher on the team is highly recommended. LMGs for juggernauts and tanks are also recommended.

It’s also about how well these players can use the weapons. For example, someone can be pretty bad with a rocket launcher in which case they should instead go for an LMG – constant firing the LMG will get your team better results than misfiring the rocket launcher.

It’s not rare that you’d get shot from the back. Equip a shield and save your rear. No need to use it, even. Especially on very exposed or high places on the map, you run the risk of getting hit from different directions. A shield is great protection in such situations.