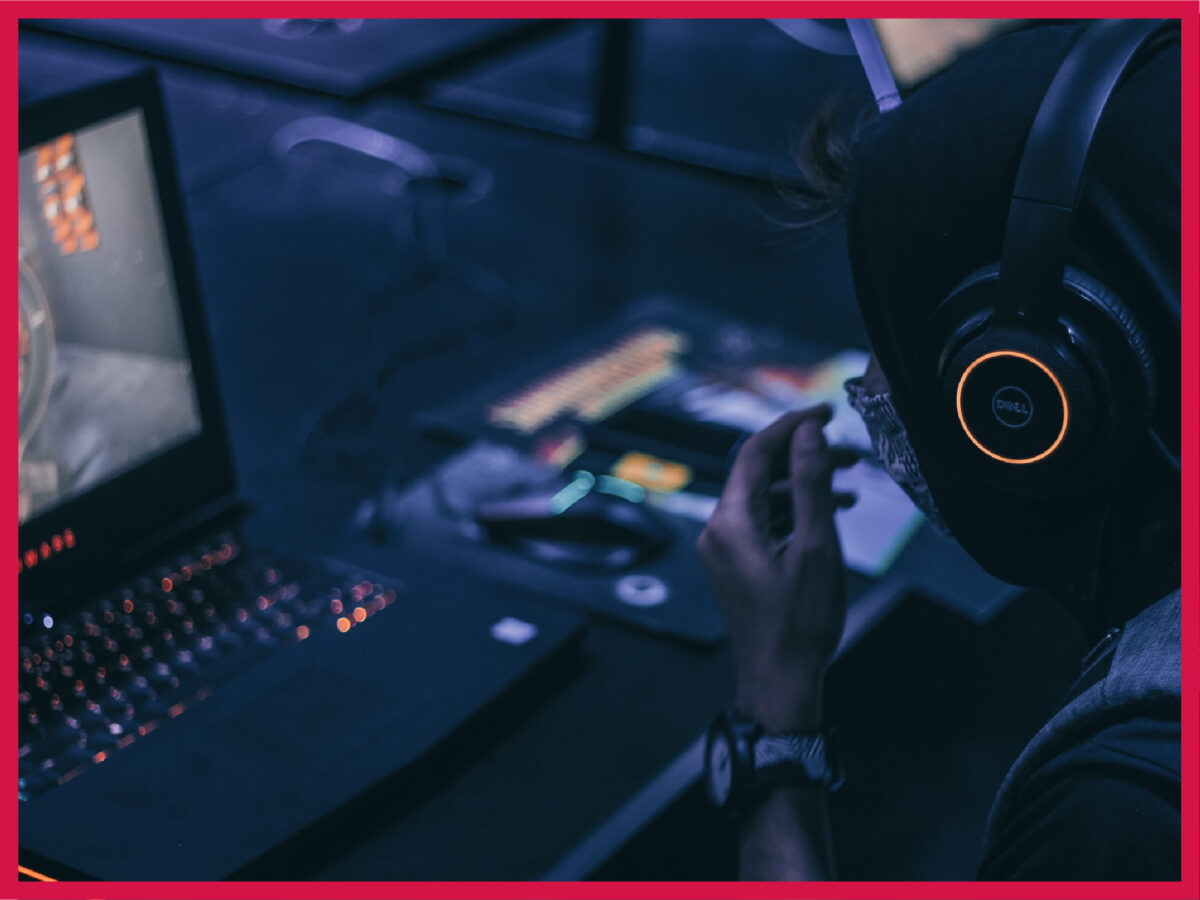 There are many important considerations exclusive to a gaming laptop before you buy. With a PC, you have pretty much the same bottom line: good GPU, fast processor, decent RAM, sure, but when it comes to a gaming laptop, you need to be aware of a lot of different things that don’t apply to a gaming PC.

You want a good GPU to game. All modern Nvidia GPUs come in their standard format and the mobile format. Note that mobile in gaming hardware lingo doesn’t mean a smartphone, it means a variation of hardware that’s meant for laptops.

So, with a good GPU, you should be in the clear.

Laptops are always prebuilt; you can expand the RAM or swap the GPU manually later in most cases, but it’s generally difficult. So, when you’re hunting for the best gaming laptop for you, try to prioritize the GPU above everything else.

What is your priority?

Yes, you’ve heard this a million times. The best gaming laptop is the one that is the best for your particular needs. The real question is, what are your needs? And contrary to popular belief, which maintains others can’t tell you your needs, I am going to do exactly that.

A gaming laptop will run most games smoothly. The other rule of thumb is that the higher the budget, the better the gaming experience (and cooling experience) you’ll get.

It’s very important to understand what role each component plays in a gaming laptop so that you can make an informed decision.

You don’t want to be sold to marketing jargon, trust me. More often than not, manufacturers and sellers make you imagine they’re sweetening the pot by attaching a bunch of bells and whistles into the product. Mostly in these departments: sound, chassis design, keypad, webcam. But the bottom line is, you should only be concerned about a few components and the cooling.

That right there is your priority. That is your exact need: the specific components and how many GBs or equivalent they pack, and how good is the cooling. Right here on, you do not have any other need.

A gaming laptop that is loaded with amazing components, if not the best, and one that has a great cooling with minimal complaints is the laptop you’re buying. One of all those that are within your budget, of course. Once you understand your components and have set this priority in your mind, you’ll look at the various options differently.

I’m sure you can use the internet to dig up a list of the best gaming laptops. But that sort of depends on which company is spending more on marketing. So, here’s a gaming laptops-specific lowdown on the important components to help you on your way.

This is more important than the GPU your gaming laptop is packing. In all likelihood, you’re not hunting for laptops that have outdated GPUs and CPUs, well at least not if you can help it. So, for you, my friend, the dealbreaker for your next big investment is simply the cooling.

Now, there aren’t a lot of ways of figuring out how well a cooling system on a particular laptop is. Some manufacturers are known to build better cooling systems than others, but even they mess up sometimes.

You need a laptop that has two fans, both being high-speed metal blade ones.

If you can, go for vapor chamber cooling. Additionally, always look for which models are popularly advertised to be compliant with most high-quality cooling pads.

Thermal heat dissipation is the single most crucial factor when it comes to gaming on a laptop. Fish online for major complaints. Cooling complaints are serious red flags. Look at more general websites like Amazon, simply because of the sheer quantity of reviews you can find. Don’t believe all reviews, though. The internet is as shady and full of scams as it’s a Disneyland.

The GPU and CPU

The ideal specs here are:

Both the graphics processor unit (along with its VRAM size) and the central processing units are extremely critical. They are what separate a gaming laptop from, well, a laptop.

Some games require a lot of GPU, some don’t require it a lot but need a cutting-edge CPU, while others don’t really have a lot of system demands.

Which types of games do you play? If you have a specific type from one of these below, please read my in-depth article on what you need to invest in. GPU, CPU, RAM – what does a game truly need?

If you’re in neither of the teams and like to experience with a mixed bag game collection, then you need both components to be top of the line.

What you shouldn’t be ignoring

A lot can take the backseat when you’re shopping for the best components within a laptop. But once you have made sure that you have a great (not good, but great) cooling and the couple of basic gaming components (GPU and CPU) are top-notch, able to run what you’d like to play, then these are the primary considerations:

Another consideration if you hoard games and keep your collection offline: the disk space. An SSD is pretty common on a gaming laptop, but it brings an acute lack of storage space. Always plan ahead. Do you also work with large files, store movies, and store your games? You need a laptop with an HDD or go for a very expensive laptop to have a 1TB SSD storage.

Apart from that, battery life, durability, and the bulkiness of a laptop don’t really matter much for gaming. But the keyboard is very critical. It has to be ergonomic and minimal. Thankfully, most gaming laptop manufacturers have got it right already. The RGB is the icing on the cake.

A higher refresh rate (not higher than what the GPU can give), good sound technology and drivers, and how good it looks when you bring it to your friends are all legit concerns. Keep an eye out for the technicalities involved in these.

Can I change the laptop GPU? Upgrade it? Remove it? Laptop gamers usually have very concentrated GPU-related queries. In this guide, which shall henceforth be dubbed the “ARUC” (Adding, Removing, Upgrading, and Changing) guide, I’ll explain everything related to GPUs within a gaming laptop.

Graphics cards come in two variations – desktop and mobile. Mobile variations of graphics cards are used in laptops. High-end GPUs such as the Nvidia 3060 are included in powerful gaming laptops. In fact, the GPU is the most important factor to consider when going for a gaming laptop. In this piece, we’re going to look at how to make the right choice that will fit the bill.