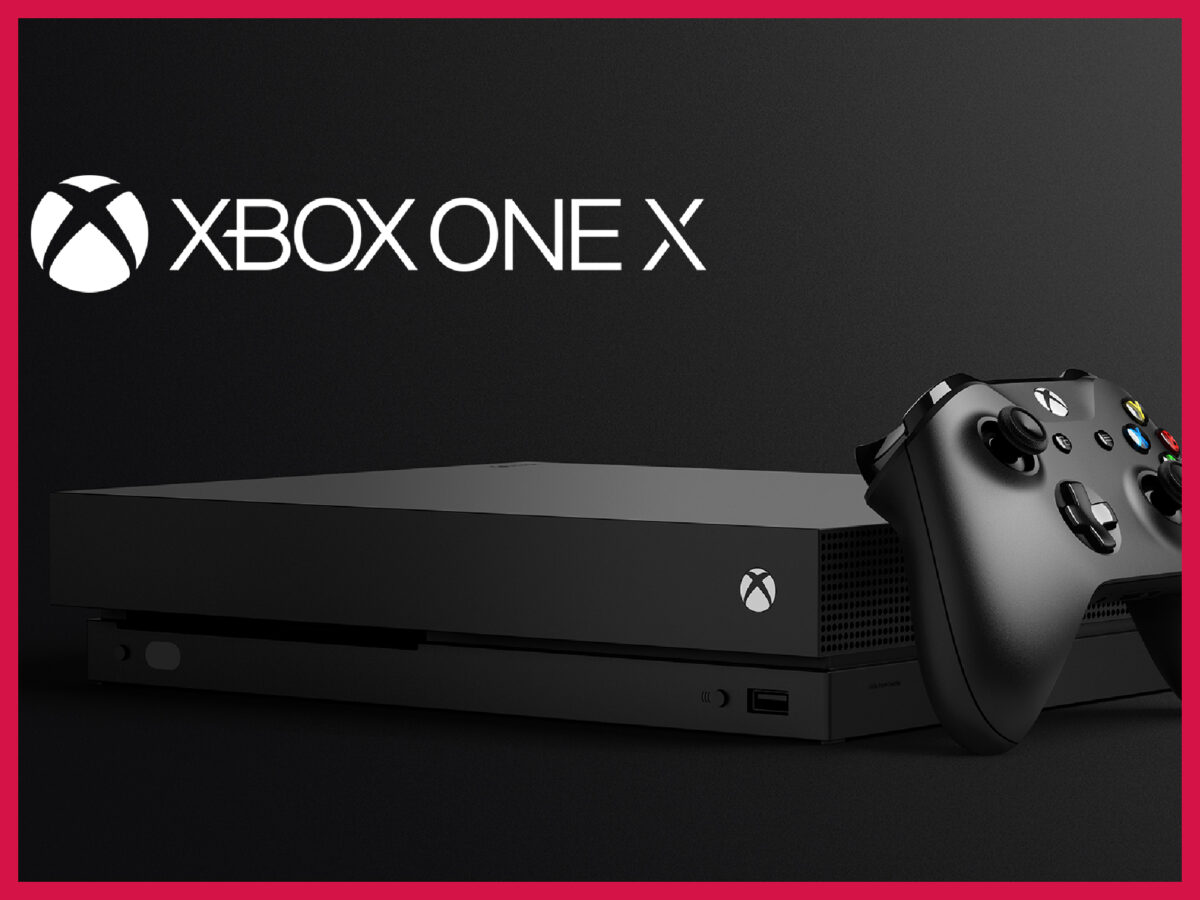 No. The Xbox One X doesn’t have hardware accelerated ray tracing. It was released before ray tracing was part of the common terminology of gamers. At that time, only the Nvidia RTX cards for desktops had ray tracing.;

Games that come with software-based ray tracing (such as Crysis Remastered announcing ray tracing for the Xbox One X) are not as great as hardware-accelerated ray tracing, while still downgrading the playing experience – if you try to turn it on, get ready to say goodbye to 4K. 1080p or lower is the best the console can pull off with ray tracing on.

Ray tracing was introduced in gaming consoles only in the 9th generation – meaning Xbox Series X and S and PS5.

Needless to say, the Xbox One S also doesn’t have ray tracing. The hardware needed for proper ray tracing costs double of what the entire console does.

So, is software-based ray tracing the way to go?

For once, Nvidia has already received quite the criticism for its software-based ray tracing on older GTX cards. Yes, if you wish to stand still and take in the sights, then you can turn it on in those cards. If you move, however, it becomes a damn slideshow of images. Regardless of how good the GTX 1650 is, if it has shoddy ray tracing for the sake of it, then it’s better to just not have that.

Software-based ray tracing is not a solution. It can get you by in certain games while being terrible in certain others. Bottom line is, it’s not as good as hardware-accelerated ray tracing.

Okay, so perhaps developers just need to make their older classics into ray tracing ready ones? Well, hypothetically, it sounds about right. For example, of course you cannot run Control with ray tracing on, but what about an older classic that has fewer bells and whistles?

Wasn’t an always-red battery level punishment enough, that now I can’t even get sound from my speakers?