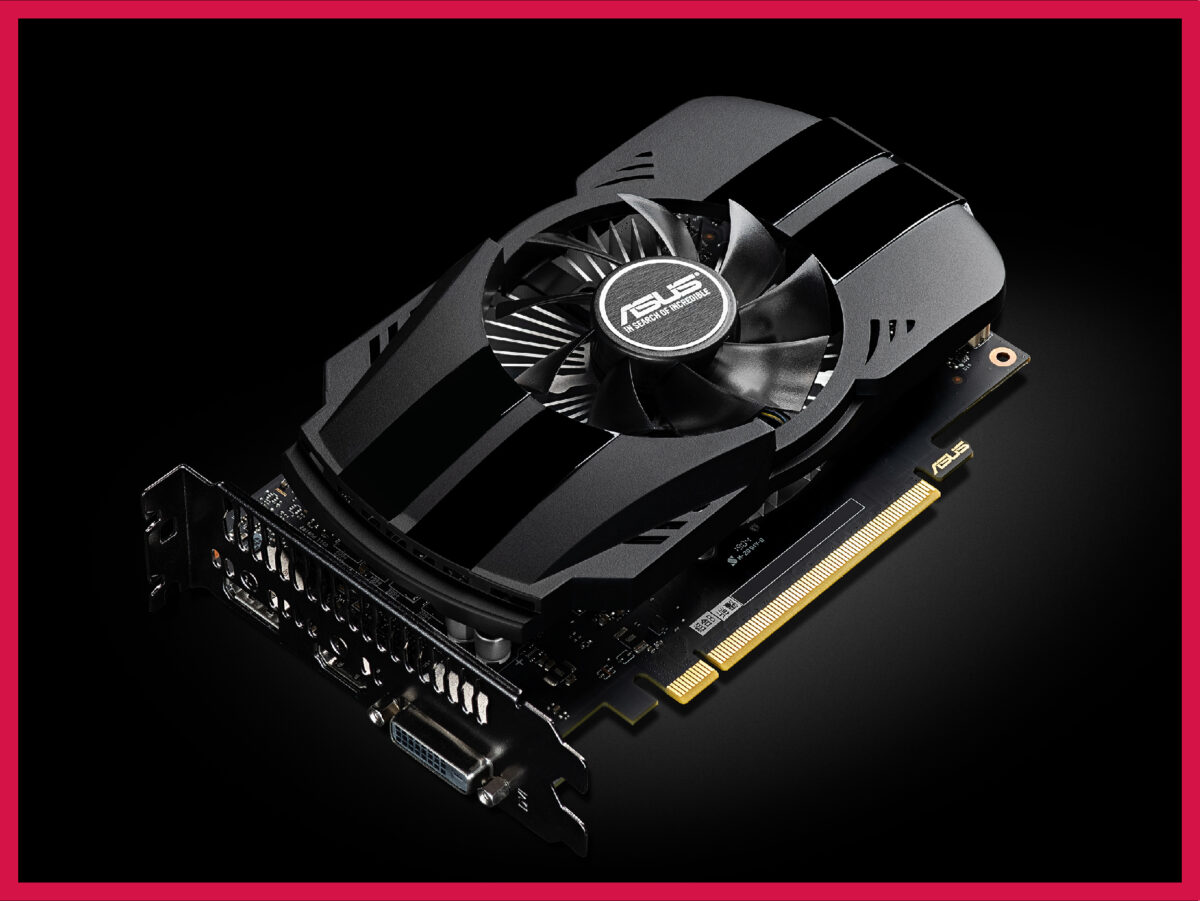 Nvidia GTX 1650 is a great option for you if you’re on a budget. It’s true for both, desktop PCs and laptops. Laptops that pack the 1650 are still in trend. The market share of the GTX 1650 might not be too high in desktop PCs, but it’s still a favorite. Ain’t everybody got the top bucks to buy an absolute God (read RTX 3090).