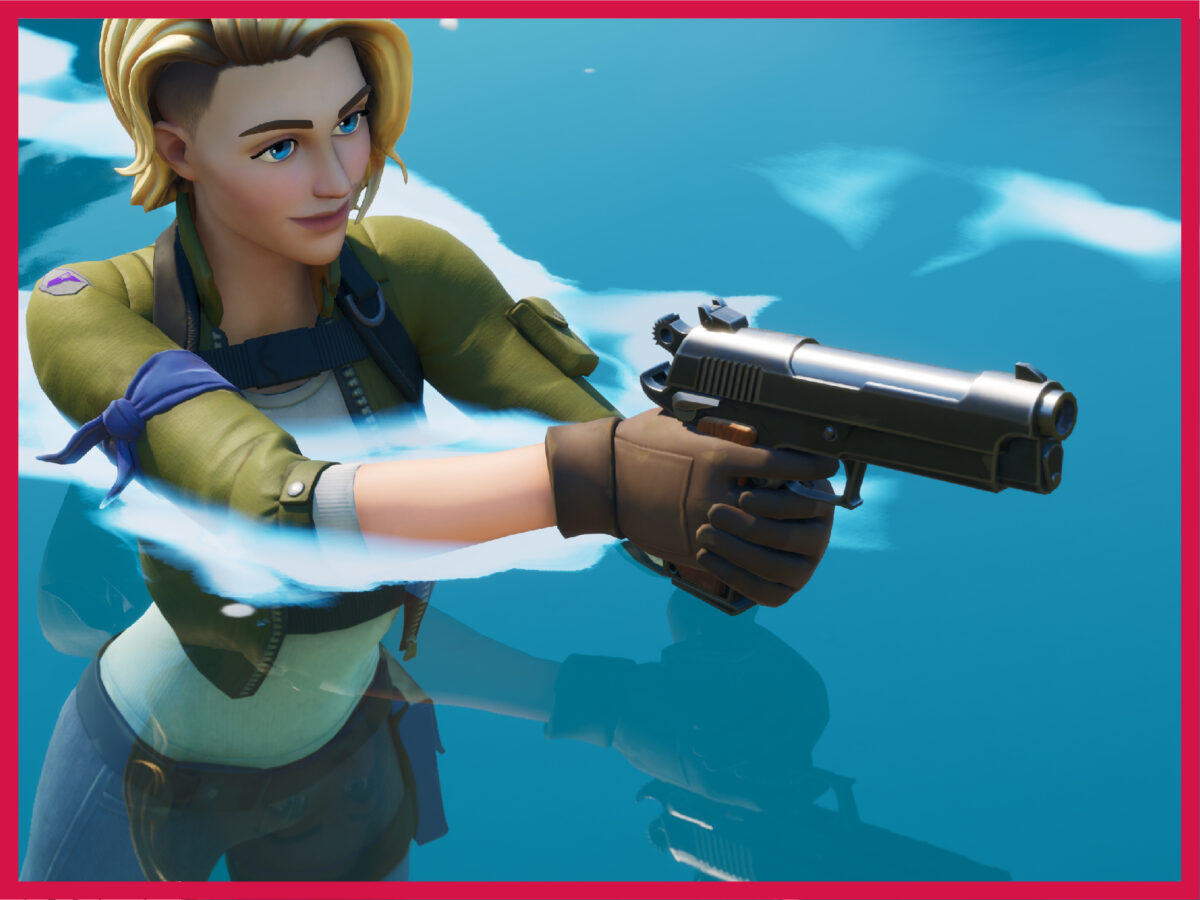 Theoretically, you don’t need a gaming PC to play games. Do you know that you can teach computer science without using computers? But I reckon the age-old question begs a modern acknowledgment. Do you really need a gaming PC to play games? Some would call it a stupid question and therefore assert that I must also be stupid. Well, the last part is an arguably reasonable claim. Anyhow, players do ask this question.

“Of course you need a gaming PC to play games!” — that’s the response you can expect to meet when you ask this question to a gamer.

But well, there are all kinds of games. Titles that came some 5 or more years ago can run just fine on a non-gaming PC on low or medium graphics settings, some even on high. Not all games need high-end GPUs and processors to get the job done. But yes, the experience won’t be as satisfying for sure.

A non-gaming PC in our context

What is a “normal PC”? I’ve covered the difference between a gaming and a non-gaming, everyday use or even professional PC but here, things are a bit trickier. A non-gaming PC on which you’re running games can easily have a good GPU. So, in our current context, what’s a non-gaming PC?

It’s a PC that might or might not have a good GPU or processor but has a cheap or weak motherboard, smaller cabinet, bad cooling, low power supply, fewer ports, you get the gist.

Additionally, you have a typical mouse and keyboard. It’s probably a VGA or HDMI display. The monitor might be lower than Full HD, can be matted, might have a low refresh rate.

I can go on. From weak hardware to low internet speed, in our context, a non-gaming PC can mean a lot of things.

You don’t need a gaming PC to play games

There, I said it.

Games will not refuse to run if you don’t have a powerful GPU. They’ll just run poorly. How poorly? Will gameplay be affected? Now, that depends on the game and the PC. Some games don’t require a lot of resources and will work optimally on 8GB RAM.

Some games will even work on 4GB RAM, no dedicated GPU but an integrated Intel 2GB VRAM, and some long-forgotten processor (maybe not Pentium) in low settings.

Some games demand a lot of GPU and processor and a minimum of 8GB RAM to work “decent”. Without that, they’ll just load super-slow, lag and stutter a lot, or look very choppy because of low FPS. The biggest gripe with these games can be expected to be a downright disgusting looking gameplay because all textures, effects, and model qualities are set to low and they simply look bad in low.

But any game that doesn’t rely on high-end lighting, shadows, reflections, effects, caustics, and is made with meshes that look pretty okay in low-poly settings will be playable.

Also read: CPU, GPU, RAM – what does a game truly need? And how do you maximize performance using tweaks to all these components?

What are the considerations? How can you play games on non-gaming PCs?

The “gaming PC” is not a hard fact. There’s no definition of a gaming PC or a minimum specification. It’s a catch-all phrase for PCs that are more powerful and can at least manage 60 FPS for most modern, frequently-updated games.

There are grey areas, so to speak. You can get a weak PC configuration classified as gaming PC under certain conditions, and it only takes a few tweaks or careless misadventures to make a gaming PC act like old hardware.