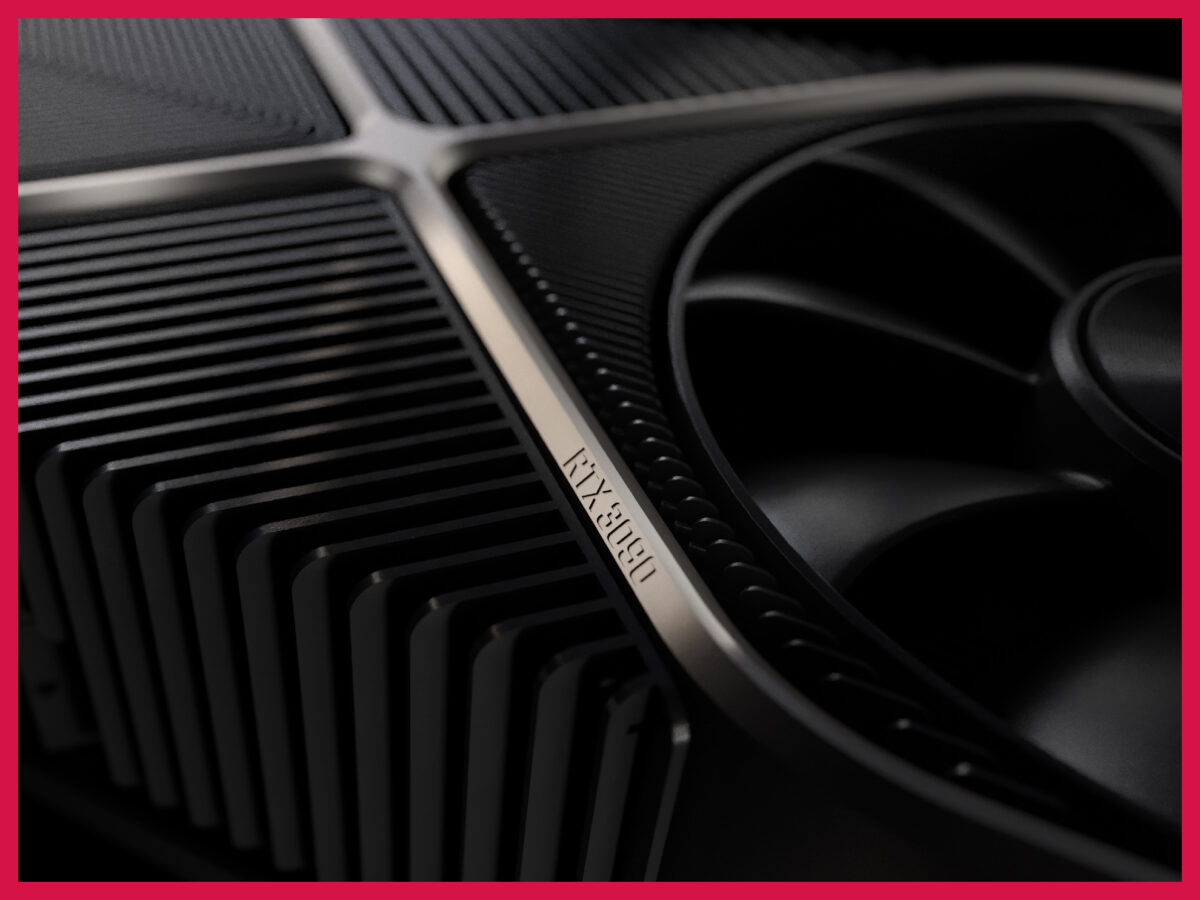 Welcome to yet another piece of online rant against the RTX 3090. Though the GeForce RTX 3090 has its fair share of proponents, for example ultra-rich gamers or gamers who have the privilege of 4K and 8K gaming – or game developers who need Titan-class VRAM to work with those heavy textures while also being able to run modern AAA titles smoothly; it falls short of delivering value for money by a long shot to the average gamer. Expensive GPUs have existed for decades, but this is a long shot never seen before. The RTX 3090 is the god of video card prowess, and a god nobody seemingly asked for.

We have already covered whether or not the RTX 3090 is worth it. In fact, it’s one of the most popular articles on Spearblade. Now, it’s time to take a fresh stab at it before Nvidia releases the 4000-series later in 2022.

How well does Nvidia RTX 3090 perform?

When Nvidia introduced the RTX 3090 as a Big Ferocious GPU, they were not kidding. At all. The first official GPU that can claim to natively support 8K and one that comes for $1500 – the entire budget of a gaming PC for many – is an absolute beast.

Bang4BuckPPC Gamer – a YouTube channel, shows us how the Witcher 3 works with ultra-settings on 8K with an RTX 3090 (and AMD Ryzen 3950X OC).

The game looks jaw-dropping. It’s nothing short of the next-level gameplay. And it’s everything we expected and then some. For a GPU to pack this much power is almost unholy.

You should know that the main USP of the 3090 is the 8K gaming experience. It only gives 10% performance improvement over the RTX 3080, after all.

TechRadar also did a feature where they showed the same video. Their take? Breathtaking graphics. Additionally, “finally”, Crysis 3 gave 40 FPS at 8K and that’s saying something, honestly. And it did that without melting anything, which is nothing short of a miracle.

All AAA titles are now 8K compatible and optimized, so it’s a good thing we have the RTX 3090 now.

The RTX 3090 gives only a 10% performance improvement over the 3080. And well, it costs $1500 (twice as much as 3080). Should you? If you can shell that amount, yes. If you can’t, no. The main selling point of this GPU is “native 4K gaming”, which means that if you have a 4K monitor or TV, you can use the 3090 to game at an absolutely amazing resolution at high FPS (easy to hit 60 on high settings on most AAA titles) with ray tracing on.

However, if you do not have a 4K screen, there’s little point in investing in the 3090, unless you are about to purchase one. When I say little point, I mean the improvement in VRAM size you get with 3090. More on that in a bit.

RTX 3090 is truly a powerful GPU and it’s simply the best on the market right now. Everything else dwarfs in comparison in terms of performance, speed, and overall gaming quality when compared to the BFGPU that the 3090 is. It’s not just a Titan class GPU, it’s better than that.

Besides the 4K experience, the Nvidia GeForce RTX 3090 comes with 24 GB of GDDR6X memory, which is insane. In comparison, the RTX 3080 packs 10 GB of the same kind of memory.

Although I must warn you, a flat increase in VRAM size doesn’t make games that are already performing really well on your PC even faster. It allows you to multitask better though, so in case you’re a streamer, it might be of import.

Additionally, a larger VRAM aids in rendering 4K and 8K ray-traced textures faster. Many top AAA games utilize all of this VRAM juice, which seemed hard to imagine when the 24GB VRAM on the RTX 3090 was just a rumor.

Read more about the specs on the official website: Nvidia GeForce RTX 3090.