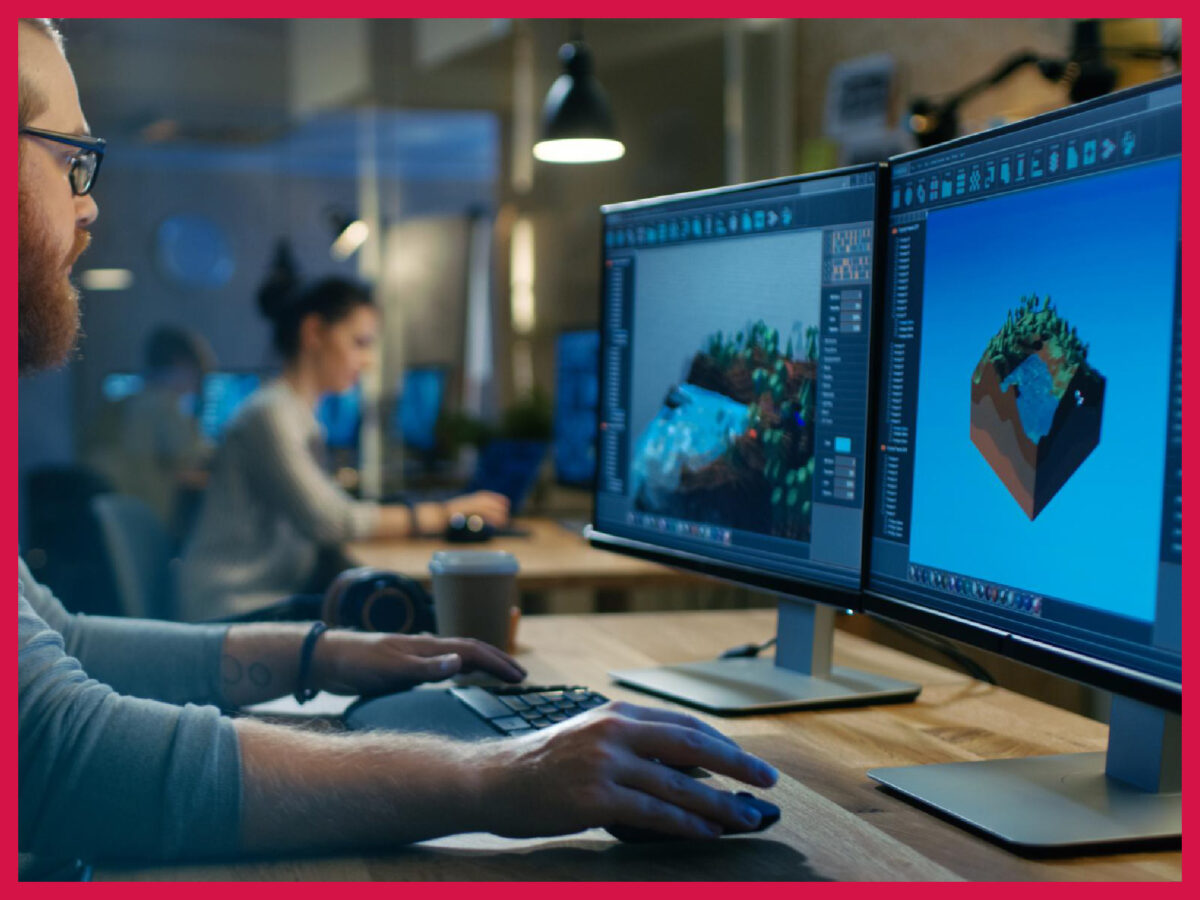 The latest winner has been Logitech. Logitech is a gaming brand (though not primarily) specializing in gaming keyboards, mice, and joysticks. Gaming companies have been reporting higher earnings for a while now and it’s only natural.

Let’s a look at what’s happening.

With more and more people living in their homes and spending fewer time outside, gaming in general has seen a leap of sorts. More players, more unique players, and increased gaming gear and hardware sales.

Those who are already hardcore gamers or esports personalities are getting even more time to hone their skills and improve their game. Esports tournaments are also seeing a greater popularity and more eyeballs. It’s not rare to find people talking about gaming and gaming hardware in general on various forums and the social media. This is a direct result of people spending more time online, talking about stuff they do and hobbies that they have.

This has also inspired a newfound energy in game development studios. In fact, many indie game development studios have cropped up, which is always a great sign. Yes, they might not have the best technologies and the most manpower to create lifelike effects as the AAA titles do – but ask yourself, is that more important? Isn’t a decent selection of variety, competition, and innovative games the more important goal?

As gamers, we often end up taking games for granted. Those who can spend the most on marketing and creating a social hype win. Those are the only games people find it worth their time to talk about. Or at least, most of the people.

Discord communities, Steam forums, etc. are indeed places where all types of niche games get discussed. But the big titles always dwarf these discussions.

So, the pandemic has not only helped start new studios and given us more games, but even more gamers than before. By no means is the pandemic is a good thing, by the way.

And the bigger corporations who develop AAA game franchises are actually struggling. They have payrolls, strict timeframes, year-end goals, profits, and whatnot to take care of. The pandemic has most definitely impacted them negatively. Those are studios that can’t churn out the same kind of work if all their employees don’t put in the hours on their office workstations. How do you think, on the other hand, the current climate affects two guys passionate about building their own game? It gives them even more time to do it right.

With that in mind, if you also wanted to develop your own game and something has been holding you back, solve those problems, find new people or backers, and take a swing. It’s a great time for games!

The gaming industry has seen an exponential growth in 2020-21, and the reports suggest an exploding market ahead.

The RTX 3090 has been restocked on multiple websites including Amazon, Newegg, Best Buy, and more. The demand of GPUs in China (mainly for Bitcoin mining purposes) has been slashed thanks to a drop in Bitcoin prices (and other cryptocurrency prices) as a result of market movements. This can be the beginning of the end of GPU shortages!

Pride month is just in (June). Here’s how the top gaming hardware brands (and gaming brands in general) are showing their support and helping spread awareness for the cause.

The modern gaming hardware market looking like it’s all about 4K gaming at 60+ FPS. Nvidia has already released its 30-series of GPUs that gives a truly massive performance, but chances are, AMD is going to trump or at least compete really well with its “Big Navi” – prices for which are currently unavailable.

The fine detail here is that it’s the CPU that’s responsible for the cooling system, not the GPU.