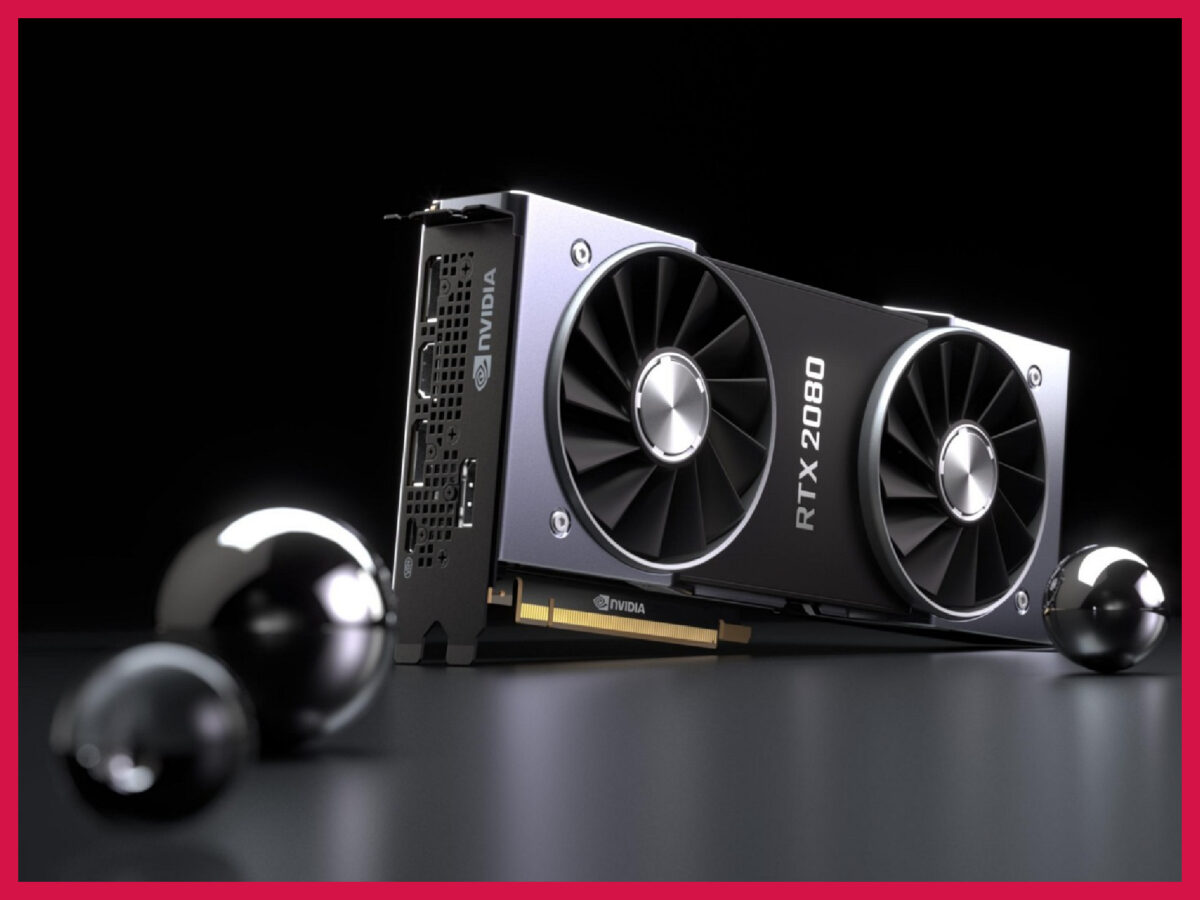 Nvidia GeForce RTX 2080 Ti packs 13.45 teraflops. Even the official website of Nvidia makes no mention of the teraflops on its 2080 Ti page.

I’ll also talk about what are teraflops, why they matter in gaming, and how well does the 2080 Ti fare against other high-end video cards from both, Nvidia and AMD.

The Founders Edition has a 1635 MHz (overclocked) boost clock as compared to the 1545 MHz on the normal Ti. The frame buffer is 11GB GDDR6 and the memory speed is 14 Gbps.

Gaming performance with the 2080 Ti

The 2080 Ti delivers an exceptional performance with its 4352 CUDA cores, 78T RTX-OPS, 10 Giga Rays per second, and hardware-accelerated ray tracing.

So, 2080 Ti packs 13.45 teraflops worth of computational power. How does it fare against closest competitors and newer models?

And here’s what camp red’s got:

Xbox One has 6 teraflops whereas the Xbox Series X has 12 teraflops.

Why do teraflops ratings matter?

Unlike the clock speed (measured in GHz), measuring the direct mathematical performance of the graphics card (in teraflop) is sometimes much more accurate.

So, what does it all get down to? What are floating-point operations and how do they influence gaming?

Well, historically (before the time of GPUs and high-end games), computers have been ranked on their computational power.

A floating-point number differs from a whole integer number in that it includes all integers, fractions, numbers with decimals, and even irrational numbers. Solving a calculation or equation that involves floating-point numbers is the true benchmark of computation power, as a computer regularly deals with such operations in contrast to only dealing with whole integers.

FLOPS turned out to be the de facto computational rating for PCs. A basic calculator device needs around 10 FLOPS to give instant results.

How does gaming come into play?

Games are elaborate pieces of software. Every action that you take in a game is essentially a calculation. All variables, actions, settings, and events in games are complex calculations that are handled by a specialized unit called the GPU, as the normal hardware (the processor and RAM) is not equipped to handle this much computation.

How fast can a GPU do these computations directly correlates with how fast can the game be played.

There are three types of teraflop ratings – 16-bit (neural networks and simpler tasks), 32-bit (primarily for 3D gaming), and 64-bit. These are abbreviated as FP16, FP32, and FP64 respectively. We mainly focus on FP32 as that’s the rating most important for finding out how well a game can be played on a computer.