No. The RTX 3090 is not worth it. It’s the most powerful GPU on the market right now, but ideal only for very specific cases. In any other case, the 3080 or even the 3080 Ti provides much better value and price-to-performance ratio.

Things aren’t so black and white when it comes to expensive, high-end GPUs. There are always finer details that we often skip. Let’s go through a comprehensive audit of the RTX 3090’s performance and how it stands compared to its closest competitors: the AMD RX 6900 XT and the new Nvidia 3080 Ti.

As per Nvidia, it’s the Big Ferocious GPU with Titan-class (high VRAM) performance. Ultimate gaming experience. But worth what it costs? Hardly.

Katharine Castle of Rock Paper Shot reviews the RTX 3090 as “Nvidia’s BFGPU is a big friggin’ waste of time and money”. I love that remark but well, not entirely true. There are pretty specific cases where the 24GB VRAM truly works.

What makes RTX 3090 better than others?

Arguably, bottlenecking due to VRAM size is the most obvious problem to consider buying a 3090. It features a 24 GB VRAM. We reckoned that the 3080 Ti will come close to this, making the RTX 3090 not that “in”. But that didn’t come to pass. Due to Nvidia cutting hashrates, they also reduced the VRAM of the 3080 Ti (12 GB), and right now, 3090’s 24 GB VRAM remains to be a power statement.

In which cases is the RTX 3090 the best option to go for?

Brad Chacos on PCWorld makes a great case. He says that you should only go for the RTX 3090 if you’re a content creator or a gamer with deep pockets who prefers performance over the price-to-performance ratio.

It’s a powerhouse. High-FPS 8K or 4K gaming with hardware-accelerated ray tracing is nothing shy of absolute power. In fact, if you’re not playing the most cutting-edge AAA titles on an RTX 3090, then it’s an overkill video card. It’s future-proof, versatile, and extremely powerful. Consequently, it’s so expensive.

And that’s what makes it the most powerful, but not worth it.

You can easily settle for an RTX 3080 and enjoy your games while using the remaining money to support your favorite game developers or purchase in-game items, who knows. My savings go right down the drain on improving my backyard treehouse for some random reason.

The RTX 3080 is the best GPU even for games like Assassin’s Creed Valhalla, Doom Eternal, and Cyberpunk 2077. 4K gaming requires more VRAM (larger resolution equals larger texture files), but not 24 GB. It will hardly hit 10 GB in the most demanding cases. Yes, pushing frames north of 60 FPS at 4K will be difficult with a 3080. With 3090, you can expect a gain of 10-20 more in most cases.

For reference, high-end games utilize about 7-10 GB of VRAM when running at 1440p (not allocated memory, but in-use memory).

Here’s the UserBenchmark comparison between the RTX 3080 and RTX 3090.

Value for money: RTX 3090 is not an economical video card

RTX 3090 is a flagship. Flagship hardware has no reason to justify its price point.

It is currently Nvidia’s magnum opus.

The $1,500 price point is more of a reputational checkpoint for Nvidia. They need to preserve it. They need to offer something that’s a monstrously expensive deal. Why? Because they can. Nvidia rules the GPU market. If they don’t make an ultra-expensive GPU, who would?

RX 6900 XT has faster multi-rendering and texture detailing than the RTX 3090. It’s also much cheaper and provides better value. That’s about it. The 3090 is 20% faster.

The RX 6900 XT doesn’t have the RTX+DLSS combination – a game-changing combo that’s key to experiencing some games in their true, intended beauty (Cyberpunk 2077 is the most popular such game).

So, what should I buy?

But if you are hell bent on buying an RTX 3090, here you go (costliest to lowest): 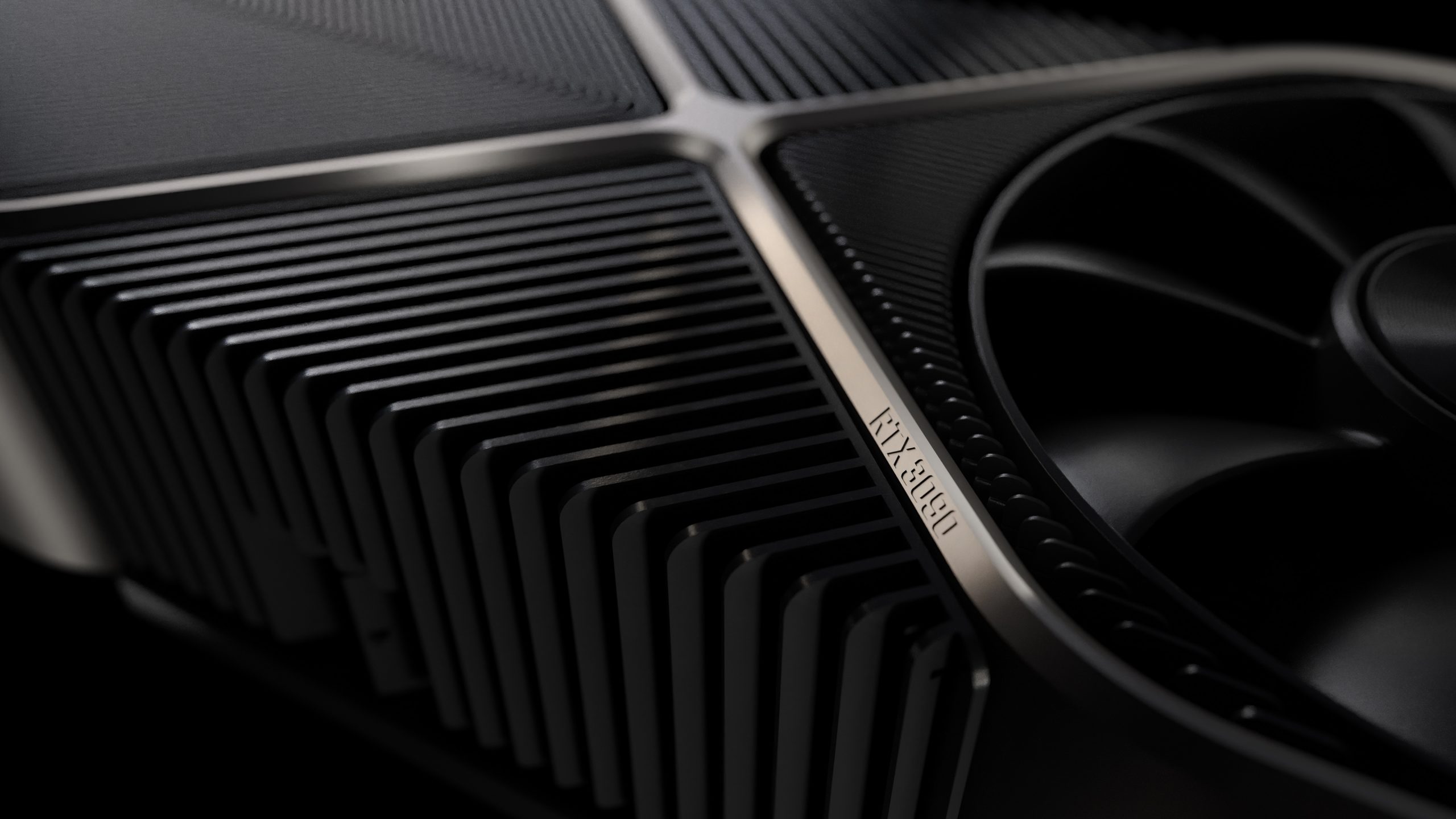 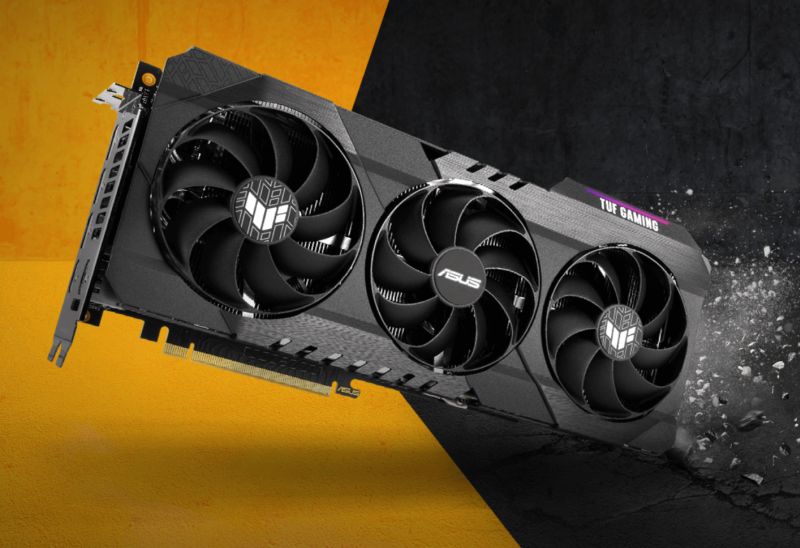 And here is the absolute best card when you consider the performance, utility, and price effectiveness: