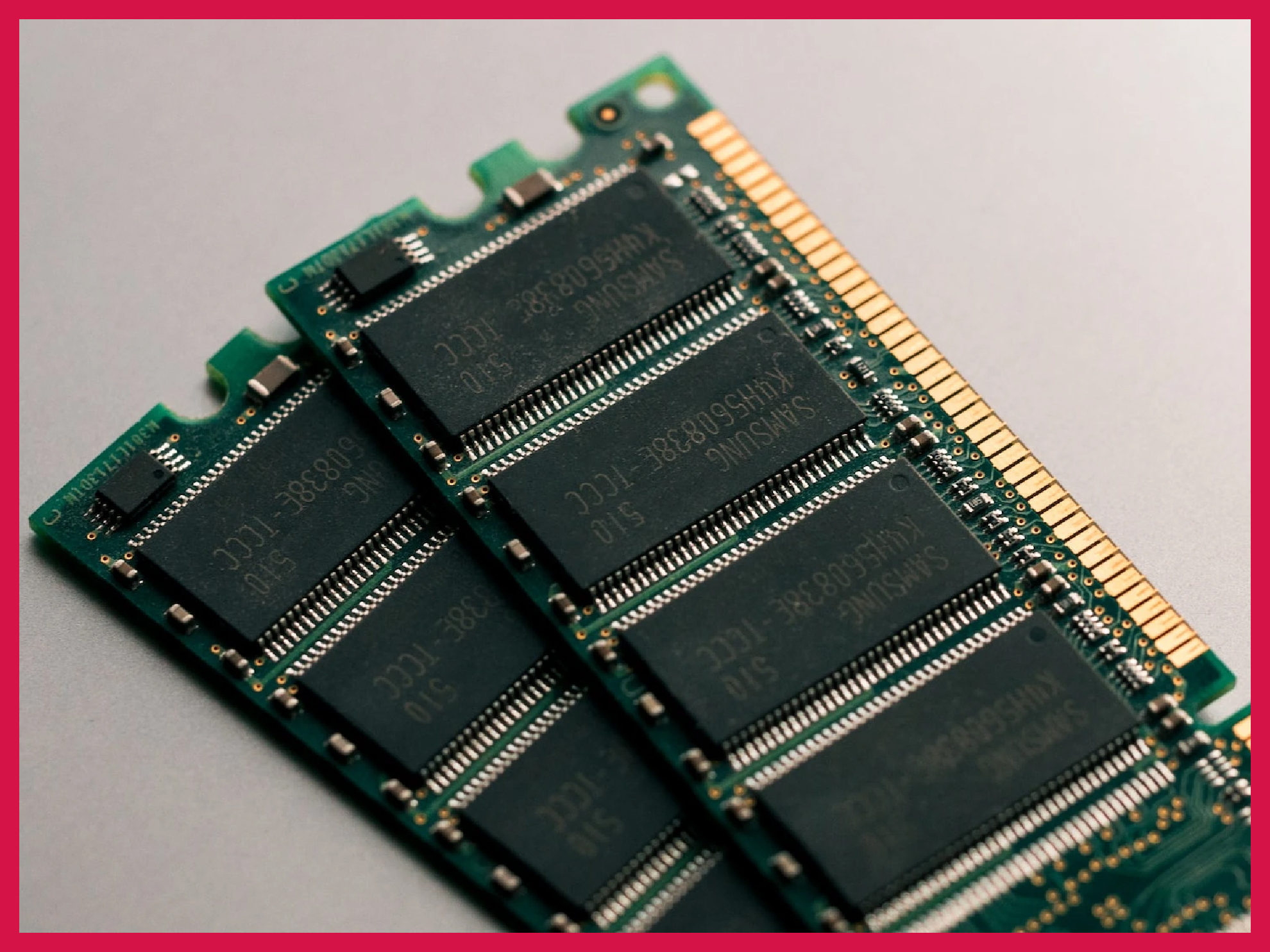 In one word, the truth is supply and demand. Think about how any popular player, like Cristiano Ronaldo, gets paid so much more than a heart surgeon who saves people’s lives on a daily basis. Sound unfair right?

Well, there’s just one Ronaldo but tens of thousands of life-savers. Just like that, there are many reasons why RAM is expensive and people have to resort to mortgaging their firstborn sons to pay for some more DDR5 (just joking … or am I?). But there are a lot of factors at play, some shady practices as well. Let’s see.

The reasons why kidneys are sold on the black market

Many people sell their kidneys (to buy upward of 32GB of memory, of course). Even 16GBs cost so much more than what they used to be only 5 years back. Demand was low. That’s the formula.

With the surge in the demand to expand the memory in USB sticks and smartphones, RAM-producing factories were witnessing a revolutionary change. Slowly, they spiked the prices. To set up a new factory that manufactures and assembles working memory, you need at least a year and billions of dollars. Even if you invest that much, the plant won’t be producing working memory for at least a year. In general, I’m not being too specific here.

So instead of going for that anti-business prospect, they just devise new methods to pack more memory in the same or smaller hardware. Which is nice too, and has its own perks. But it makes the RAMs even more expensive because of more technology and R&D involved.

There are also many natural reasons, like fires in factories (a case that happened many years back in China that disrupted the supply of RAMs starkly). Still, the biggest challenge is setting up more memory production units, which none of the big RAM-making companies are willing to take on right now.

Further, DDR4 prices are also increasing because their production is shortening. And DDR5 because the demand for these is high for the apparent benefits in gaming.

You were mentioning something shady?

It’s common knowledge that the market is influenced by controlled supply. In a nutshell, manufacturers lower the supply so that the demand increases, and then they raise the price. This is corporate greed but is also very unnoticeable. It’s unnoticeable because they do it in a very planned manner. And they also face no backlash because people cannot see any alternative. A typical consumer is like, “Man DDR5 is just too costly … must be something about these RAMs.”

It’s time for a history lesson.

During the 2016-17 time period, the prices of RAM skyrocketed. But that was the time when DDR3 was no longer the standard. Still, DDR3 RAMs saw a doubling of their prices on average.

Here’s another fact relevant to this. DRAM demand actually dropped through 2017. Let’s say only DDR3 demand fell because DDR4 was the new standard. What explains this doubling of the price?

We might never know. To add more fuel to this fire, let me tell you that price-fixing is not alienated from the DRAM industry. The 1999-2002 time period was a terrible period when Samsung artificially increased DRAM prices. In 2005, Hynix was under the radar for a price-fixing conspiracy.

So, what’s the solution?

Well, to be honest, the spike in demand for memory has slowly become flat. Now, there’s no “surge” to speak of. The smartphone demands have flattened out and the market that drove memory demand is quite normal. So, that’s a relief.

However, the biggest solution would be setting up more units to produce memory. Maybe we need a big player, an underdog, to enter the RAM manufacturing market and all companies will be forced to set up additional units, thus driving the price down to very small levels.

The rest is explained by the market share. When only three companies produce the majority of RAM in the world, it’s hard to lower the prices. Demand is huge. Supply is low and under control.

Currently, Samsung, Hynix, and Micron hold more than 90% of the current DRAM market – which used to be very close to 100% just 5-6 years ago. The 2016-17 period we talked about previously was a huge boost to the revenue of these giants. They continue to profit unilaterally to this day even with more players in the field now.

So, whatever happens with these companies affects the entire population seeking to buy RAM. For example, the price of DRAM was declining steadily at the rate of 33% year-over-year. This was the 1978-2012 time period. 2012 saw a rise in phone memory so the rate of decline was 3% only. But in 2016, things just changed. There was an increase of 47% — never-before-seen price levels for DRAM.

What’s so shocking after all?

You must know, what kind of headlines were made about the GPU prices. But you know that GPU prices are spiking for solid reasons. It’s explainable. Demand is increasing, sure, as even smartphones come with games that utilize 4-8GB of GPU, but at the same time, there’s a revolutionary technological upgrade when it comes to graphics.

That’s what’s shocking. If not triple, then at least double. And in most cases, you’ll find that the memory is the same, like 8GB DDR5, but the price has more than doubled since just a couple of years ago.

Sure, whatever shady deals are breaking the consumer confidence in keeping their firstborn with them instead of mortgaging them, there’s also the natural aspect. The surge in high-end smartphones literally consumed a lot of memory. The amount of memory these three big players can produce is limited. And when smartphones ate up from that pie, the prices of the rest of the pie skyrocketed.