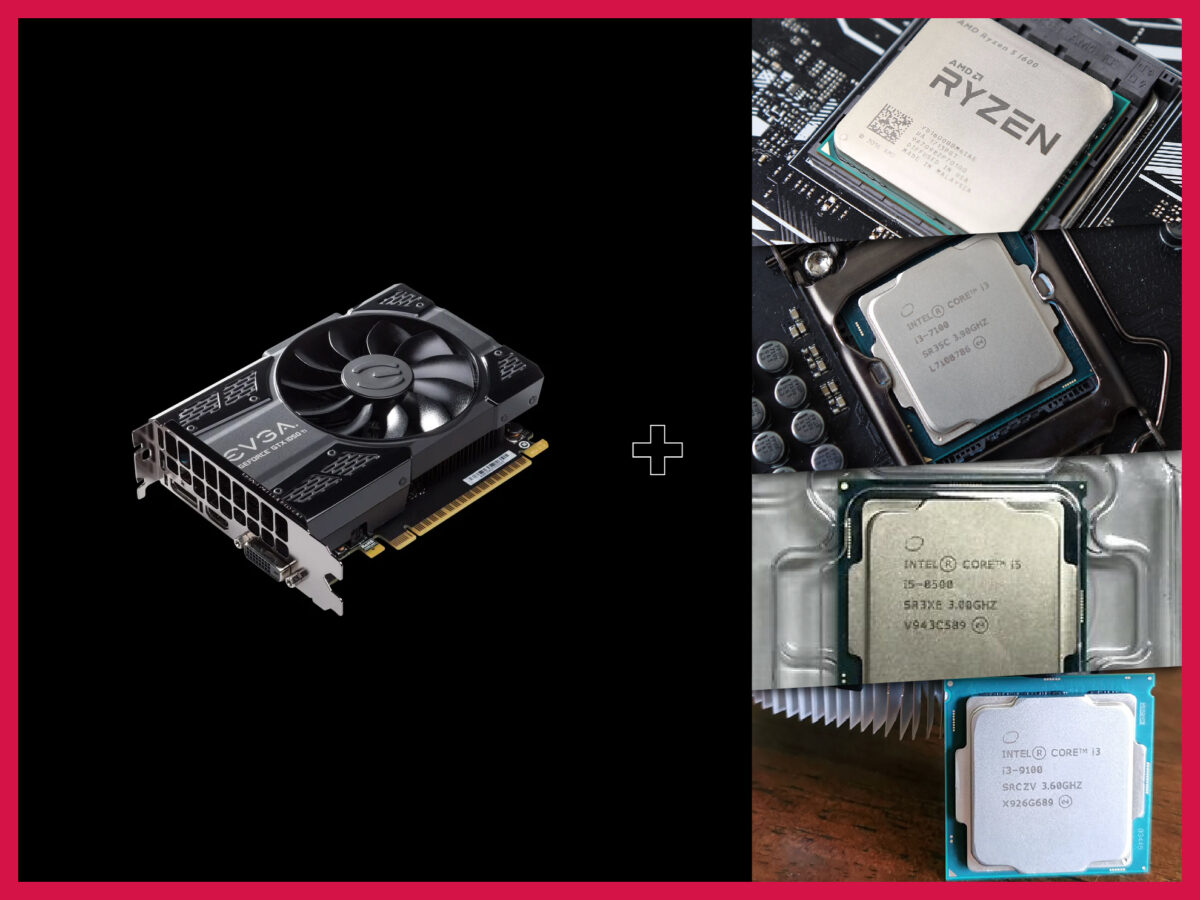 The best you can buy

The first option on the list is simply the best processor you can afford. Do you have a set budget? Yes? Then hunt for the best processor in that price range. It’s so much better than trying to save a few bucks on this core component. If you don’t have a defined budget, then perhaps this is the right time to set one up?

Anyway, I don’t want to be the one telling you what to do with your rig. It was just a little something to keep in mind. So, as promised, here are some processors that are best for 1050 Ti.

We also did bottleneck tests as well as CYRI tests from PC-Builds.com to better determine and compare the key specifics.

A somewhat better offering for certain games, it’s one of the best mid-range CPUs out there. Motherboard socket: FCLGA1151-2.

Pretty similar to i5-8500 – it’s essentially a battle of availability and pricing at this point. Motherboard socket: FCLGA1151-2.

So, those were our best recommendations. The Ryzen 5 1600 is truly the best you can do. But if you are just replacing an older processor that happens to be an Intel, that’s not an option, unless you change the board.