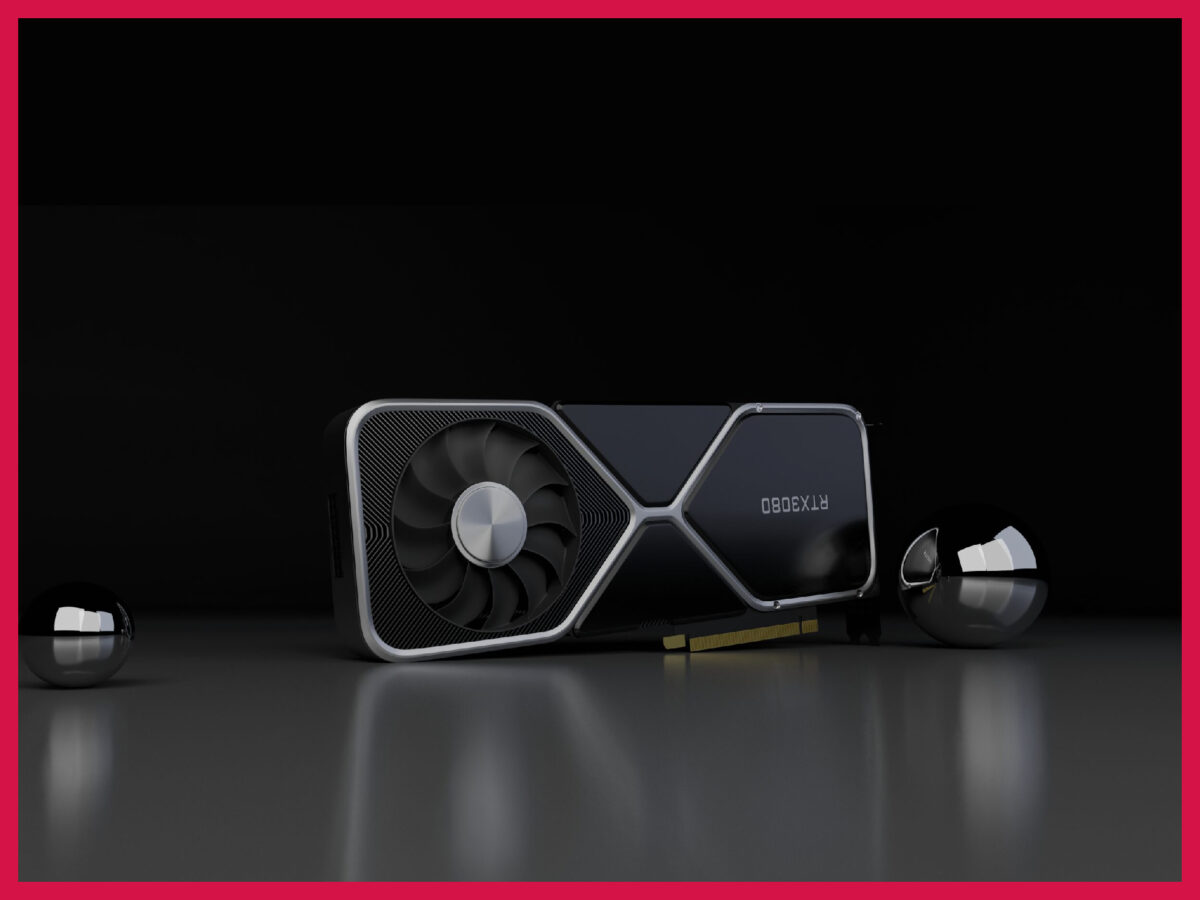 This article is a fanboy fanboying about the vast superiority of the RTX 3080.

As it turns out, the MSRP of the GeForce RTX 3080 is $699 but thanks to a variety of factors such as scrapers, miners, and silicon shortage, you can expect to get yours in anywhere from $1300 to $1600 on Newegg. Most partners also provide additional cooling (such as Asus provides the triple fan axial-tech and EVGA provides the iCX3 system) which increases the cost further.

Amazon also restocks pretty frequently but those cost upwards of $2000 more often than not.

If we lived in a perfect world, then the RTX 3080 at $700 would be an absolute steal for the performance it delivers.

But if you have to buy a graphics card and all graphics cards are equally overpriced (and out of stock) then it makes sense to still go for the Nvidia 3080 rather than going for the 10 or 20 series just to save money.

The RTX 3080 price hovers above $1300 and if you keep track of the right websites and happen to be lucky, you will sometimes get an even better deal that’s closer to the MSRP.

Nevertheless, I generally recommend you to stop looking for a 3080 for sale.

I’ve monitored graphics cards and their prices after the mining boom of 2020. To this day, the prices don’t fluctuate a lot. A range gets established that goes on for a couple of months, sometimes more. If you can’t wait a few months for the prices to drop there’s no point in waiting more than a week.

55% more effective speed than the RTX 2080. At the same price. “What’s not great about this card” will be a shorter, if not empty, list.

The only case I will hear is when you are getting an AMD RX 6800 XT or better, a 6900 XT, at the same price. I have seen RX 6800 XT selling for $1400 so it’s not a surprise if you get deals like that too. The 6800 XT outperforms the 3080 marginally in some cases and respectfully in other games, whereas is beat fair and square in a handful of titles.

All in all, we consider the 6800 XT to be a good alternative choice, not necessarily better across the board. 6800 XT and 6900 XT are the only two cards I’d recommend getting instead of a 3080 because their prices can be similar to the overpriced 3080 – but your team alignment, past experience, and availability considerations may limit your choices to the Nvidia RTX 30 series, in which case you should only go for the 3080 and nothing else. Here’s why.

It can give you 100+ FPS across all modern AAA games at full HD on ultra settings. It beats most other graphics cards, including the 6800 XT in many benchmarks (such as DirectX ray tracing in games such as Control, Cyberpunk 2077, Dirt 5).

There are only a few cards that are technically better than the Nvidia GeForce RTX 3080. The RTX 3080 Ti and the RTX 3090 come to mind. Let’s compare the MSRPs and performance differences.

Nvidia RTX 3080 is the best gaming GPU when you consider performance, price, and utility of the age. It’s the best GPU in 2021 and beyond. 3070 fans please find another website to trash.

$800 more for what, exactly? For marginally better speed, lighting, reflections, multi-rendering, and details. All these are 10-18% better in most cases. If you are spending more than double, I think you should get more than double. And that’s not the case with RTX 3090. Know that the 3080 has a 41% higher market share and 89% better value for money. It’s 31% more popular as well. Both cards were released at the same time. The RTX 3090 is more of a 4K gaming flagship, what we call a God here – the very best graphics card in the universe, in terms of sheer performance and performance only, disregarding utility and economy. It’s a card more about making a statement and securing a price point for Nvidia rather than providing value to gamers. You can create the very best GPU and price it higher than any other GPU in history – so you do exactly that because why not.

$500 more. Still, the RTX 3080 has 50% more value for money and 63% more popularity, despite a lower (13% less) market share even though it had an 8 months headstart (mainly due to the RTX 3080 going out of stock more frequently after the launch of 3080 Ti). For this additional investment of 500 bucks, you get yourself a nice marginal (10-20% improvement) in your FPS, along with slightly better lighting, reflections, and rendering. The difference in FPS can be anywhere from 20 to 70 for you depending on a number of factors. But when the 3080 is already giving you 150+, let’s say, do you really want to pay $500 more for another 45 frames per second?

The RX 6800 XT costs $50 less. It can easily give you 150-200 in most popular games at max settings on full HD. It cannot compete with the RTX 3080 in terms of effective speed. The RTX 3080 is 27% faster and has 30-50% improvement across specs, such as lighting, peak lighting, reflection handling, peak NBody calculation, and so on. Overall, the RTX 3080 provides 18% more value still, because the performance difference is respectable.

Yes, that’s right. No matter how you look at it, right now the RTX 3080 is the best value-for-money card for high-end gaming and also one of the most powerful cards out there.

If you don’t wish to, here are links to other products:

The Nvidia GeForce RTX 3080 is simply the best graphics card out there. Technically, the RTX 3090 is the best card and the 3080 Ti is the price and performance middle ground between the two. On team red, the RX 6900 XT is also technically better whereas the 6800 XT is arguably better under certain circumstances. But all that gets thrown out of the window when you consider the $700 MSRP price point of the RTX 3080.

If you are shelling $2000 for a $700 card, let me remind you that the price of a higher MSRP card will also be equally inflated. Availability and prices are truly the only considerations here. Paying double the MSRP for a card isn’t sane. But again, sometimes you just need a card and you can afford one. If all looks good, you can go for an RTX 3080 fearlessly.

Hope to have helped!